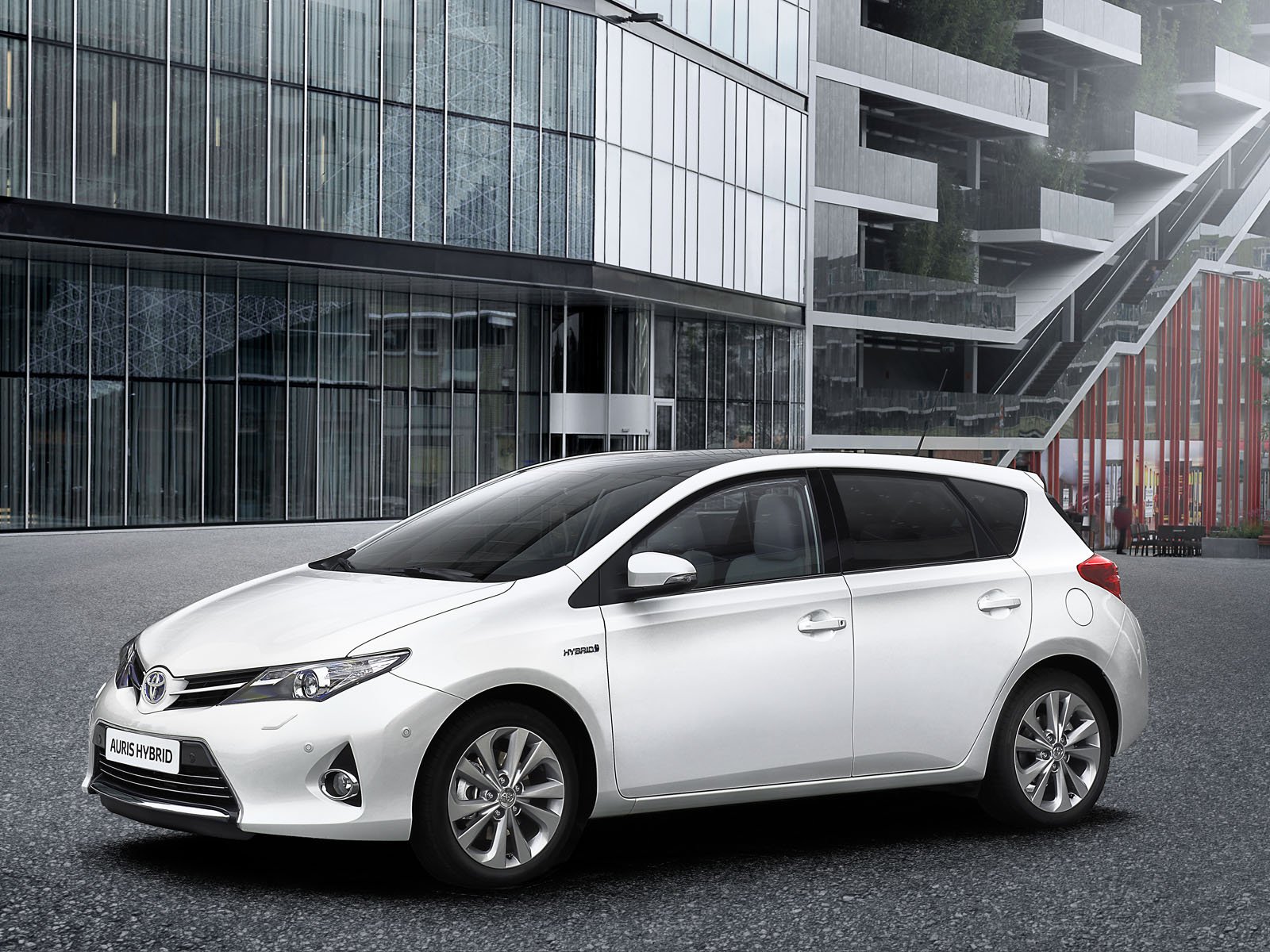 The Toyota Auris is a compact hatchback derived from the Toyota Corolla. Introduced in 2006, the first generation shared the E150 platform with the Corolla, and a compact five-door hatchback and station wagon called the Touring Sports uses the E180 platform for the latest generation. The second generation of the Auris was revealed on 20 August 2012. It features a wider and lower stance with a more luxurious interior. Both versions were manufactured with various diesel and petrol engines, and available with both, automatic and manual gearbox.

We'll send you a quick email when a new Toyota Auris document is added.

Yes! I'd love to be emailed when a new, high quality document is available for my Toyota Auris. My email address is: