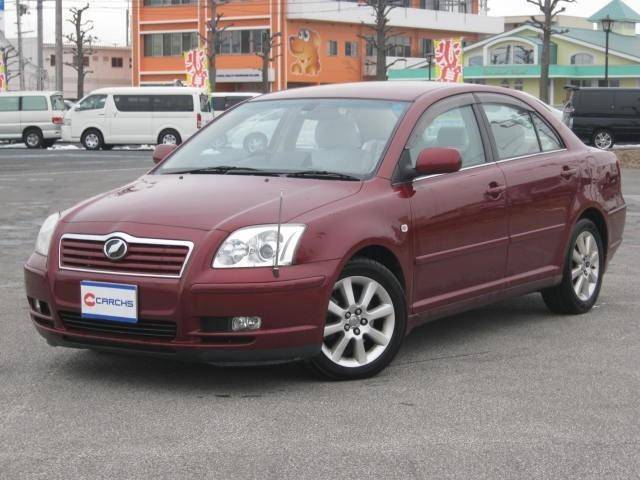 The Toyota Avensis is a large family car from Toyota, Japan and was introduced in 1997. It is available as a four-door sedan, five-door liftback and estate version. In Japan, Avensis is the largest sedan offered by Toyota. Over the years, it is improved in size, technology, power and economy. It achieved a five-star safety rating from Euro NCAP. The Avensis Verso large MPV was introduced in 2001, with room for seven occupants and 2.0-litre engines only. The Verso's platform previewed the Avensis second generation. The Avensis Verso won Australia's Best People Mover, where it is simply called Avensis, the other variants unavailable to that market.

We'll send you a quick email when a new Toyota Avensis document is added.

Yes! I'd love to be emailed when a new, high quality document is available for my Toyota Avensis. My email address is: