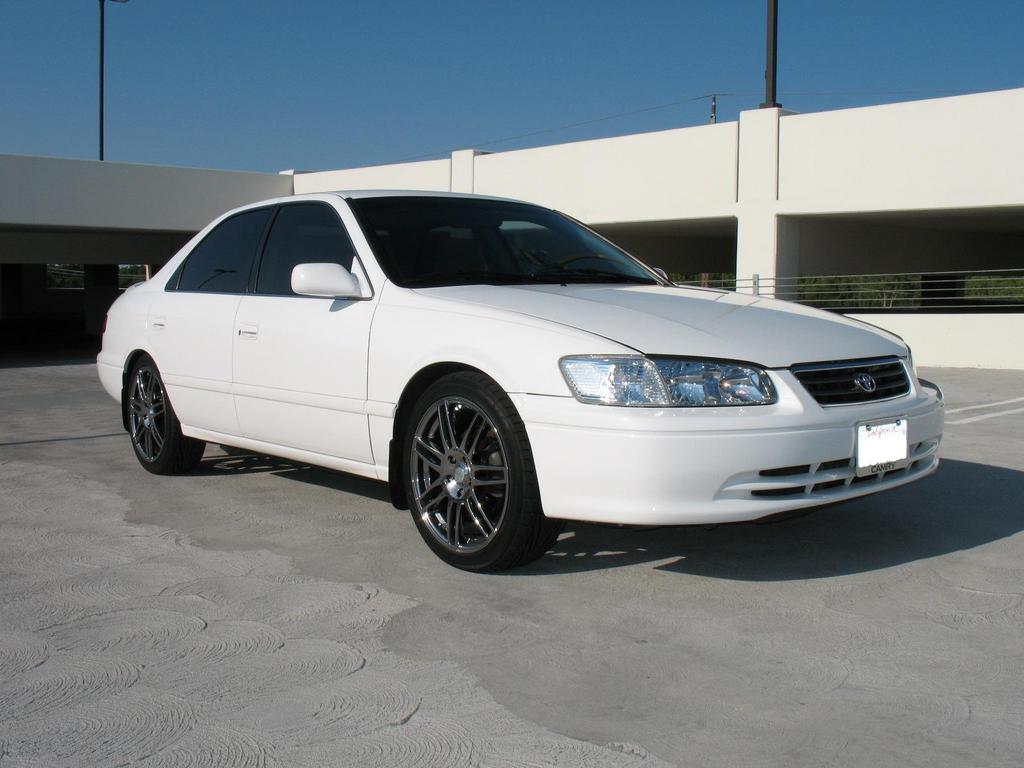 Spanning seven generations from 1982, the Toyota Camry is a popular vehicle from Toyota, Japan. Originally introduced as a compact car with narrow-body, later Toyota has increased the size of Camry to mid-size classification with wide body. Between 1979 and 1982, the Camry nameplate was delegated to a four-door sedan model in Japan, known as the Celica Camry. When Camry became an independent model line in 1982 with the V10 series, Toyota made it available as a five-door liftback in addition to the sedan. Sold over 10 million units, the Toyota Camry is one of the top selling vehicles in the US market.

We'll send you a quick email when a new Toyota Camry document is added.

Yes! I'd love to be emailed when a new, high quality document is available for my Toyota Camry. My email address is: