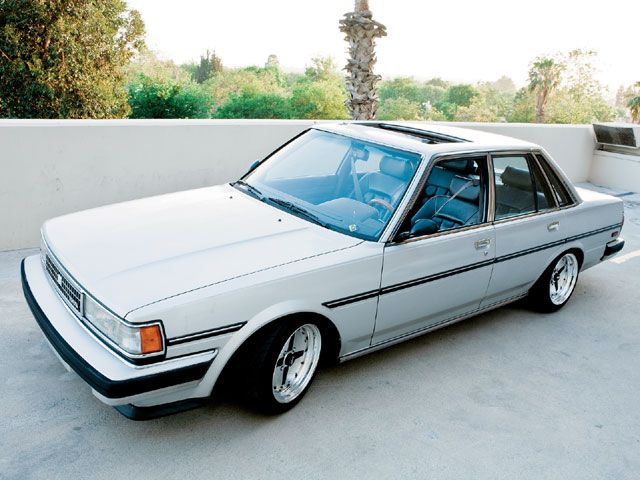 The Toyota Cressida is a mid-size car that was manufactured by Toyota from December 1976 until 1992 through four generations. Cressida was the export version of the Toyota Mark II sold in Japan. It was manufactured in different body styles: 4-door sedan, 5-door station wagon, 2-door coupe and 2-door pick-up truck. It was produced with various petrol and diesel engines, and was available with both, manual and automatic gearbox. The Cressida also played a part in the design of the first Lexus models, most closely resembling the LS 400.

We'll send you a quick email when a new Toyota Cressida document is added.

Yes! I'd love to be emailed when a new, high quality document is available for my Toyota Cressida. My email address is: