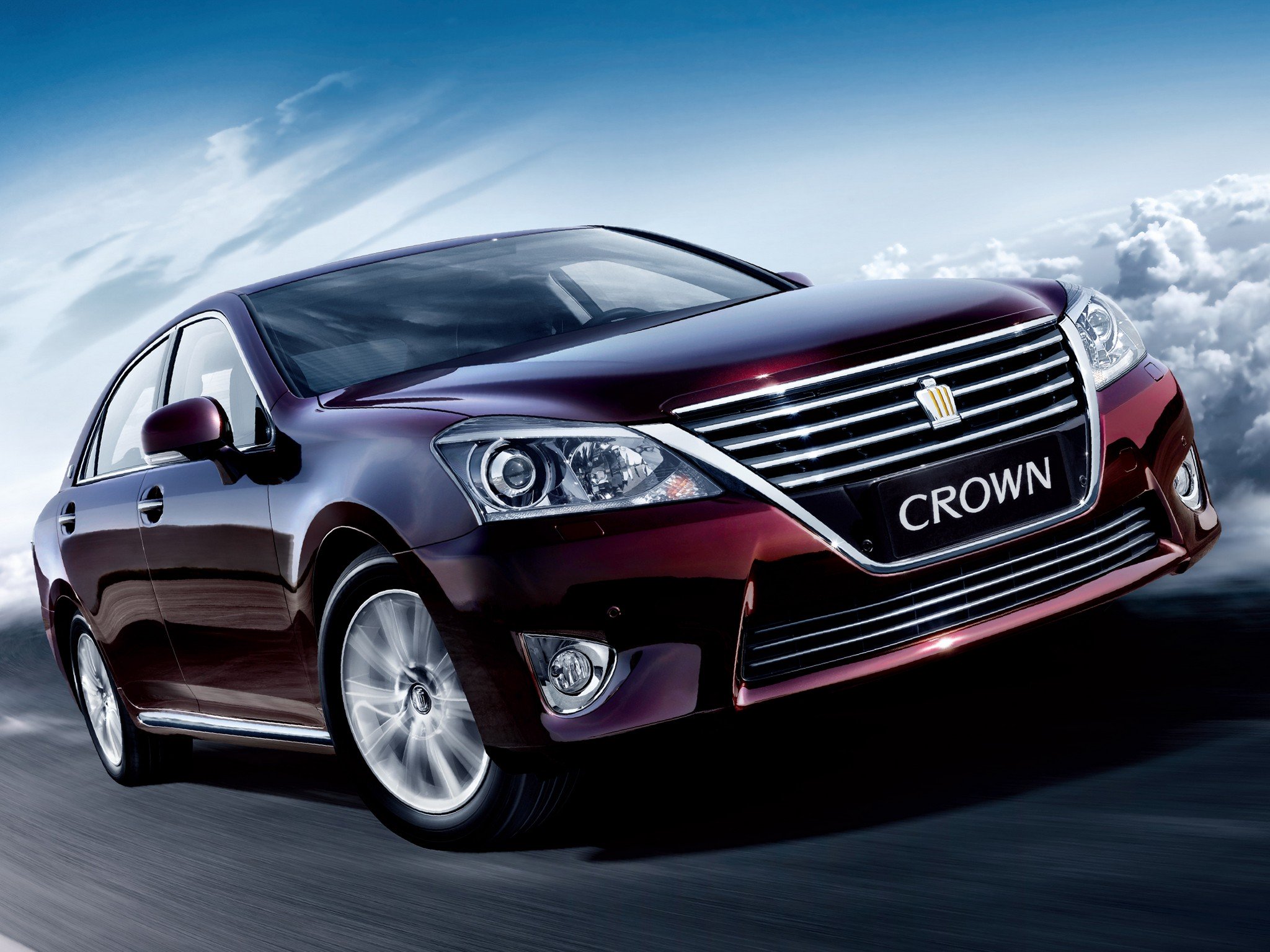 The Toyota Crown is a line of mid-size and full-size luxury sedans by Toyota primarily aimed at the Japanese market and sold in other select Asian markets. Introduced in 1955, it has served as the mainstream sedan from Toyota in the Japanese market throughout its existence and holds the distinction of being the longest running passenger-car nameplate affixed to any Toyota model, along with being the first Toyota vehicle to be exported to the United States in 1958. The Crown Athlete has been tested to do 0?100 km/h in less than 6 seconds, while the Crown Hybrid has been estimated to take 5.4 seconds due to the additional power of the hybrid motor.

We'll send you a quick email when a new Toyota Crown document is added.

Yes! I'd love to be emailed when a new, high quality document is available for my Toyota Crown. My email address is: