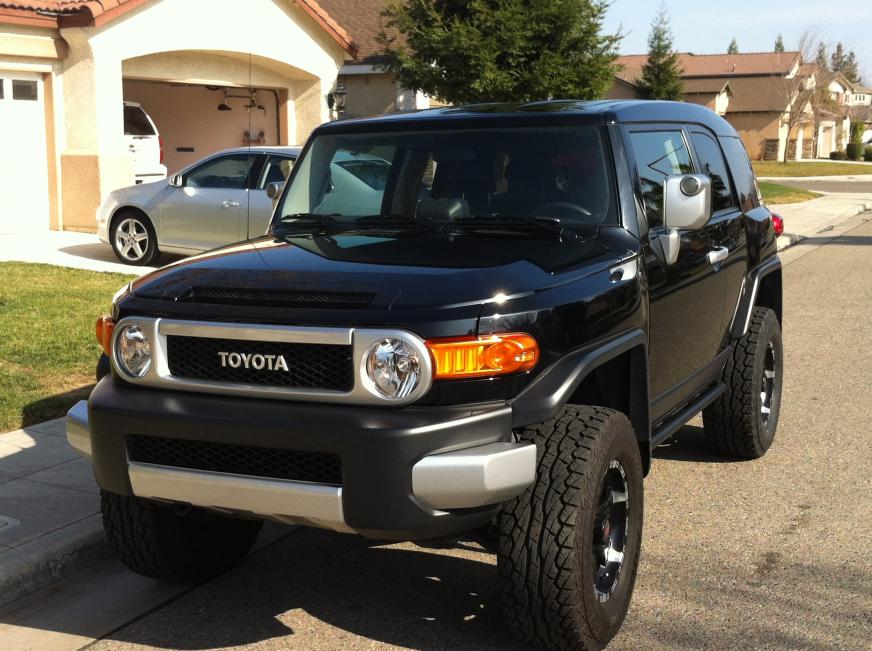 With style and off road performance reminiscent from the original Toyota FJ40 Land Cruisers, the Toyota FJ Cruiser is a retro style SUV produced around 2006. FJ40 Cruiser shares many structural underpinnings from the Toyota Land Cruiser Prado. And in around November of 2013, Toyota has announced that the Trail Teams edition will be the last model for FJ40 Cruiser. At 183.9 inches in length, the FJ Cruiser is the longest compact SUV offered by Toyota in North America, slotting between the smaller RAV4 and the mid-size Highlander. Toyota sources many components from other vehicles to produce the FJ including shared engines and transmissions found in the Tacoma, Tundra and 4Runner as well as suspension components used in the Prado, Hilux, Tacoma, and 4Runner.

We'll send you a quick email when a new Toyota FJ document is added.

Yes! I'd love to be emailed when a new, high quality document is available for my Toyota FJ. My email address is: