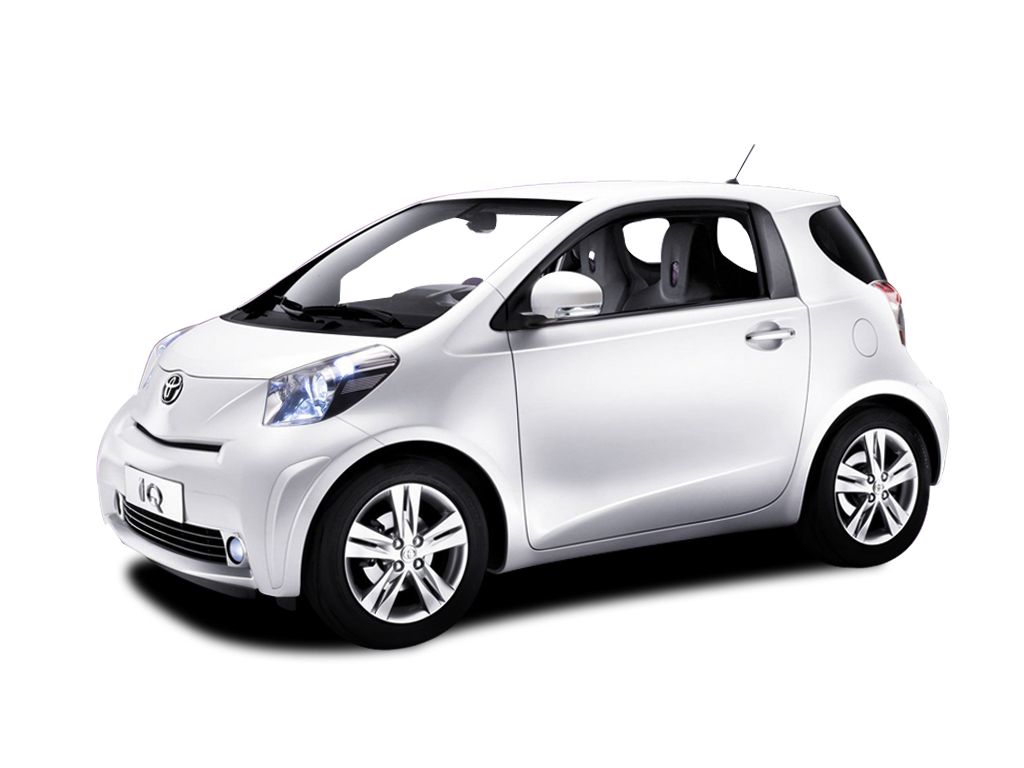 The Toyota iQ is a transverse-engine, front-wheel-drive city car manufactured by Toyota in a single generation since 2008 ? and marketed since 2011 in the US and since 2012 in Canada as the Scion iQ. Following a concept vehicle presented at the 2007 Frankfurt Auto Show, the production iQ debuted at the March 2008 Geneva Auto Show. Japanese sales began in October 2008 and European sales in January 2009. It is manufactured with manual and automatic gearbox, and available with various petrol and diesel engines.

We'll send you a quick email when a new Toyota IQ document is added.

Yes! I'd love to be emailed when a new, high quality document is available for my Toyota IQ. My email address is: