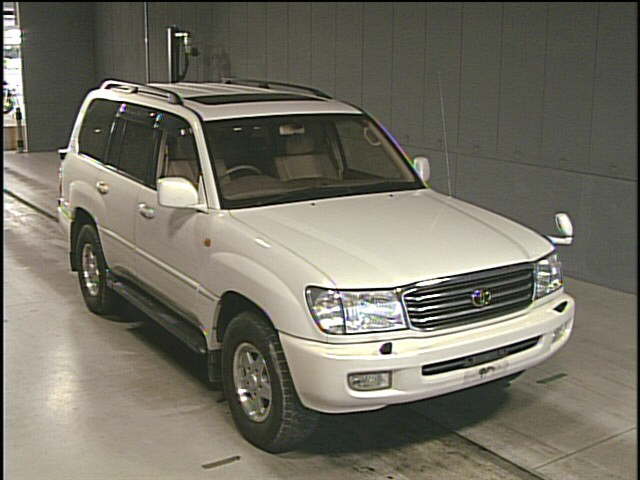 A legendary model from Toyota, the Land Cruiser is available in the market from 1951 to till date. It is a series of four-wheel drive vehicles and the longest series in Toyota?s history. Toyota extensively tests this vehicle in the Australian outback, which is considered to be one of the toughest operating environments. Due to its durability and reliability, the Landcruiser is very popular worldwide. For the 2013 model year, Toyota added all previously optional safety and luxury options as standard. The Land Cruiser now gets pushbutton start, HID headlights with beam level adjustment, a power moonroof, heated front and rear seats, a rear-seat DVD entertainment system, bluetooth, rearview camera with parking sensors, navigation system, HD radio and Entune.

We'll send you a quick email when a new Toyota Land Cruiser document is added.

Yes! I'd love to be emailed when a new, high quality document is available for my Toyota Land Cruiser. My email address is: