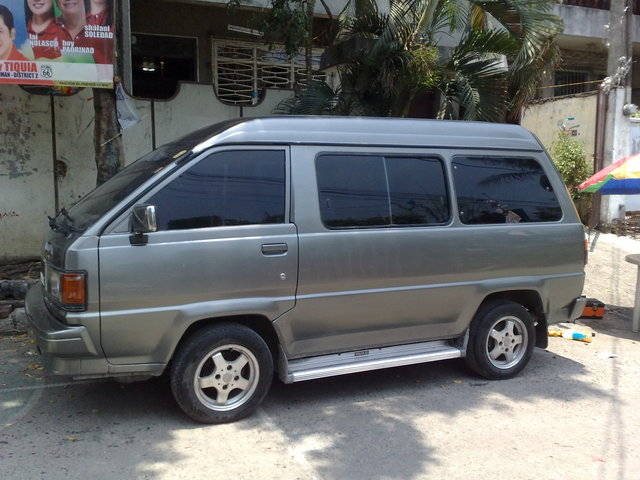 The Toyota LiteAce and TownAce are a line of commercial and derivative passenger cars produced by the Japanese manufacturer Toyota. These vehicles originally utilized the cab-over-engine configuration, although since 1996 a semi-cab-over arrangement has featured instead. The LiteAce launched in 1970 as light-duty truck, with commercial and passenger van/wagon body variants added in 1971. It is front-engine, rear or four-wheel drive vehicle, produced with petrol and diesel engines. Both, manual and transmission gearbox are available.

We'll send you a quick email when a new Toyota Lite-Ace document is added.

Yes! I'd love to be emailed when a new, high quality document is available for my Toyota Lite-Ace. My email address is: