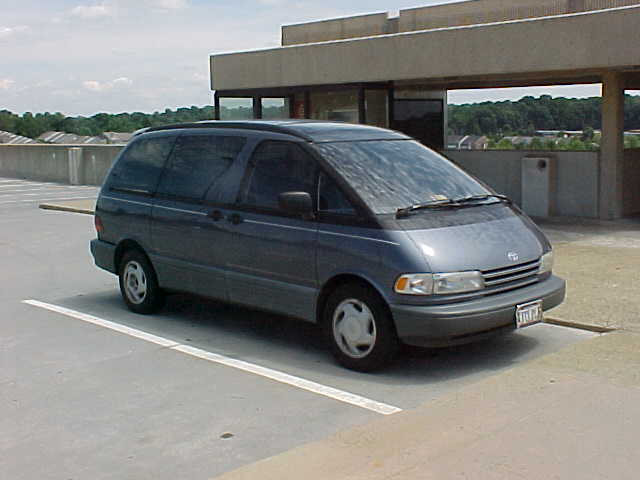 The Toyota Previa, also known as the Toyota Estima, is a MPV or multi-purpose vehicle (known as a minivan in North America) produced by Toyota since 1990. It was built as a three-door minivan or four-door minivan. It was available with both petrol and diesel engines, and manufactured with manual and automatic transmission styles. In the United States, the Previa was sold from March 1990 (for the 1991 model year) to 1997. The second generation Estima Hybrid, currently only sold in Japan and Hong Kong, uses a drivetrain very similar to the Lexus RX400h with two electric motors ? one for the front wheels plus a second, rear-mounted electric motor driving the rear wheels for four-wheel drive capability.

We'll send you a quick email when a new Toyota Previa document is added.

Yes! I'd love to be emailed when a new, high quality document is available for my Toyota Previa. My email address is: