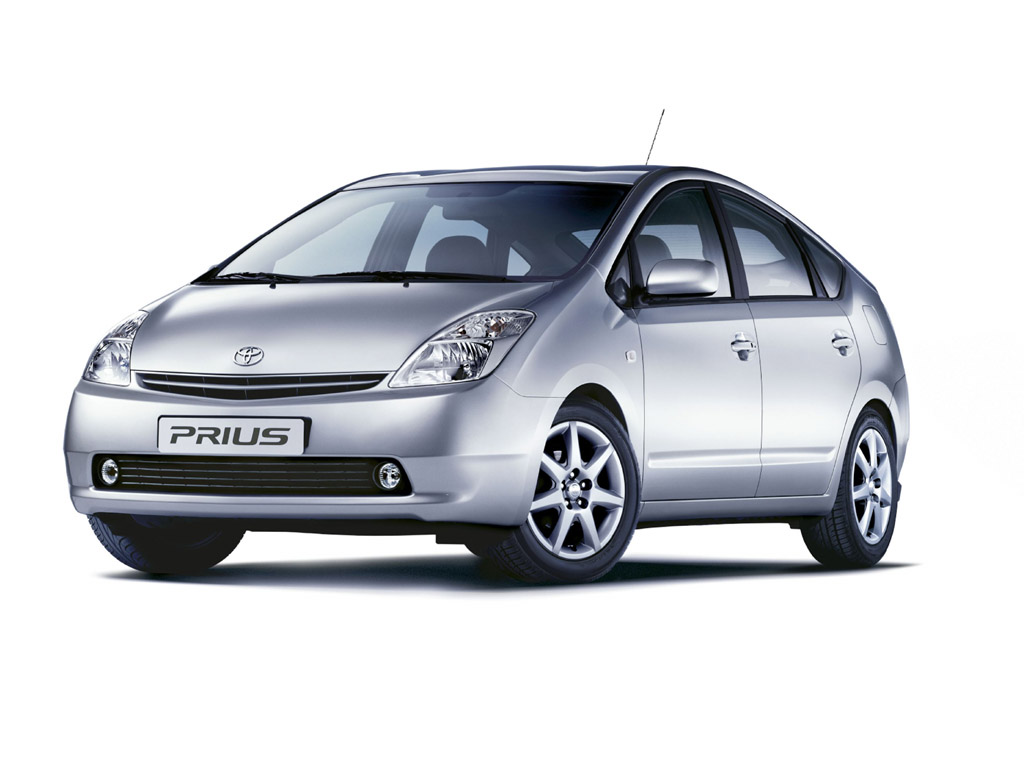 The Toyota Prius is a full hybrid electric mid-size hatchback, formerly a compact sedan developed and manufactured by Toyota. The EPA and California Air Resources Board (CARB) rate the Prius as among the cleanest vehicles sold in the United States based on smog-forming emissions. The Prius first went on sale in Japan in 1997. U.S. National Highway Traffic Safety Administration (NHTSA) crash testing of the 2004 US model year Prius yielded a five-star driver and four-star passenger rating in the frontal-collision test (out of five stars). The European version, named Prius+, began deliveries in June 2012.

We'll send you a quick email when a new Toyota Prius+ document is added.

Yes! I'd love to be emailed when a new, high quality document is available for my Toyota Prius+. My email address is: