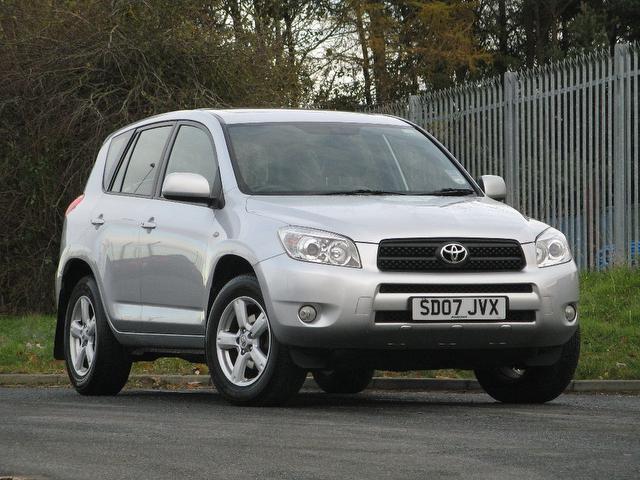 Produced by Japanese automobile manufacturer Toyota, the RAV4 is a compact sport utility vehicle that was first seen in the market in 1994. RAV4 was the first compact crossover that debuted in Japan and in Europe, and in North America in 1995. It has become popular among consumers who wanted a compact car that has most of the features of SUVs. Although not all RAV4's are four-wheel drive, RAV4 stands for Recreational Active Vehicle with 4-wheel drive because the aforementioned equipment is an option in select countries.[3] The early success of the RAV4 paved the way for competitive compact crossover-SUV's such as the Ford Escape and the Subaru Forester.

We'll send you a quick email when a new Toyota RAV 4 document is added.

Yes! I'd love to be emailed when a new, high quality document is available for my Toyota RAV 4. My email address is: