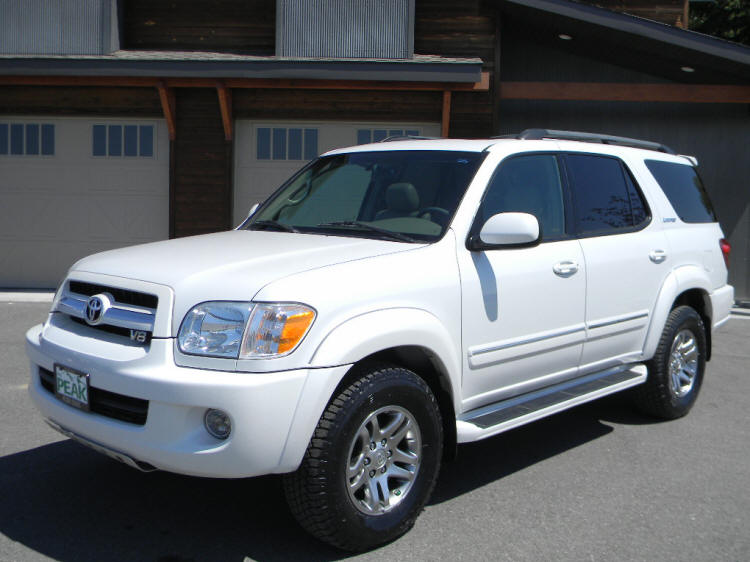 Introduced in 2000 by Japanese automaker Toyota, the Toyota Sequoia is a full size SUV. Manufactured in Indiana, USA, this is the first vehicle from Toyota in the full-size SUV class in North America. The Sequoia is the second largest SUV produced by Toyota. Derived from Toyota?s Tundra pickup truck, this fine SUV has been sold over 478,000 units so far. As of 2014, the Sequoia is sold exclusively in the United States (All regions), Bolivia, Canada, Costa Rica, Honduras, Guatemala, Chile, Mexico, Bahrain, Kuwait, Lebanon, Oman, Qatar, Saudi Arabia, the United Arab Emirates, and Yemen in LHD only.

We'll send you a quick email when a new Toyota Sequoia document is added.

Yes! I'd love to be emailed when a new, high quality document is available for my Toyota Sequoia. My email address is: