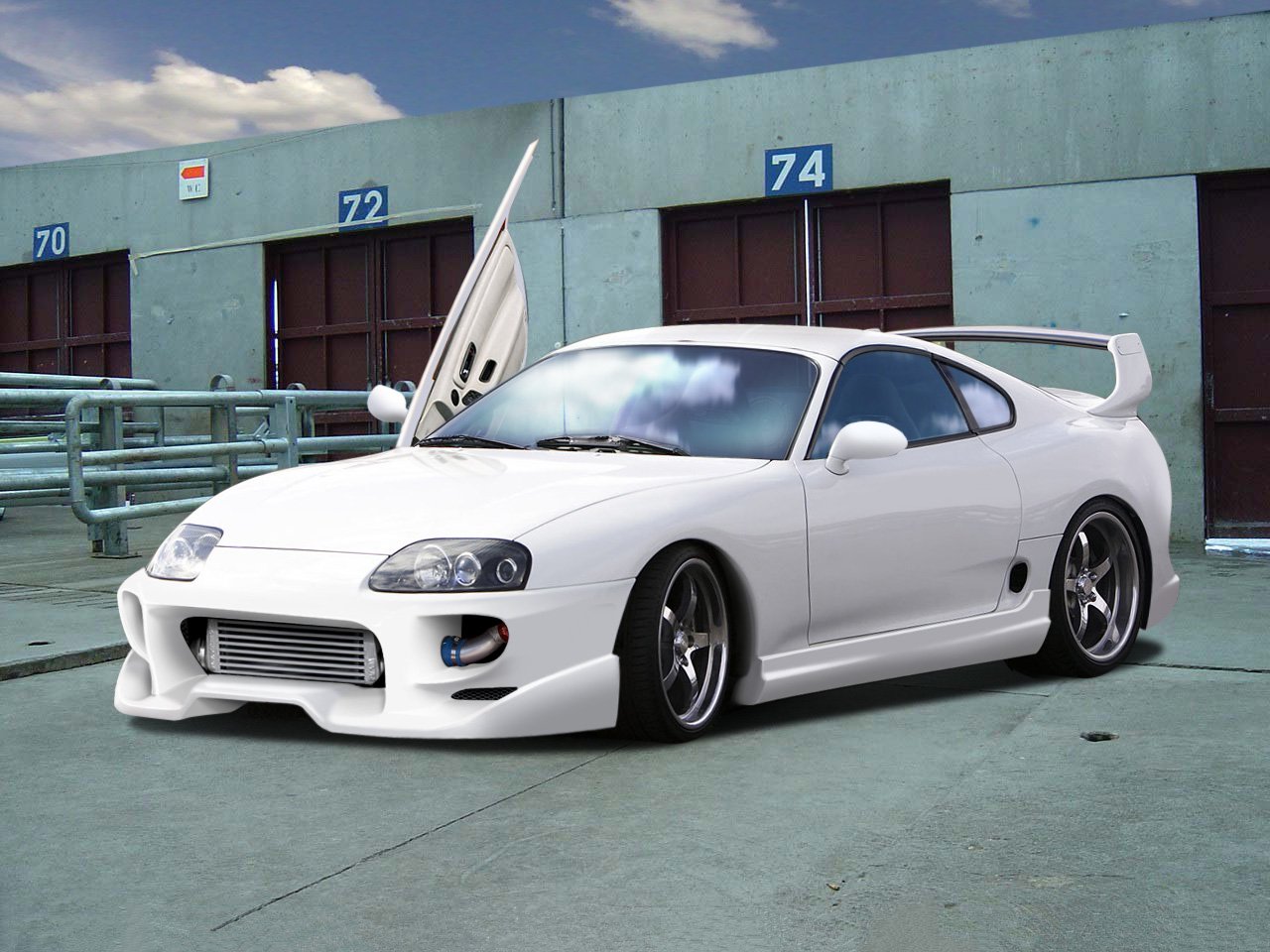 The Toyota Supra was a sports car/grand tourer produced by Toyota Motor Corporation from 1978 to 2002. It was manufactured with various diesel and petrol engines; both manual and automatic transmission styles were available. The Supra has appeared in numerous video games, movies, music videos and TV shows. The Mark II Supra, with its all-new design, quickly became a success in the US where it was awarded the Import Car of the Year by Motor Trend. It also made Car and Driver magazine's Ten Best list for 1983 and 1984.

We'll send you a quick email when a new Toyota Supra document is added.

Yes! I'd love to be emailed when a new, high quality document is available for my Toyota Supra. My email address is: