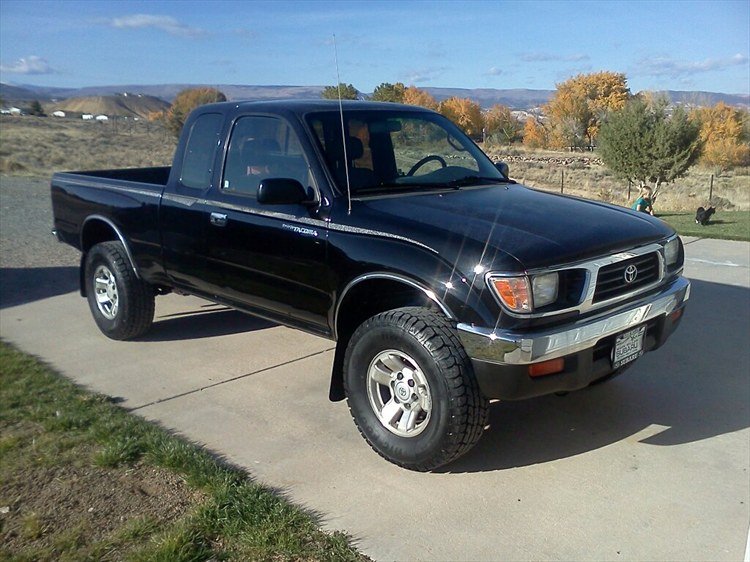 The production of the Toyota Tacoma has started since 1995 in the U.S. Its first generation was classified as a compact pickup truck, and the second as midsize. Tacoma was recognized as the Motor Trend Magazine?s truck of the Year during 2005. And in 2009, Tacoma, with its active head restraints, was given IIHS's Top Safety Pick award. During Operation Iraqi Freedom, and Operation Enduring Freedom, multiple Toyota Tacomas have been observed in use by special forces units of the U.S. Army. Typically, they have been Double Cab models, with SR5 and TRD packages.

We'll send you a quick email when a new Toyota Tacoma document is added.

Yes! I'd love to be emailed when a new, high quality document is available for my Toyota Tacoma. My email address is: