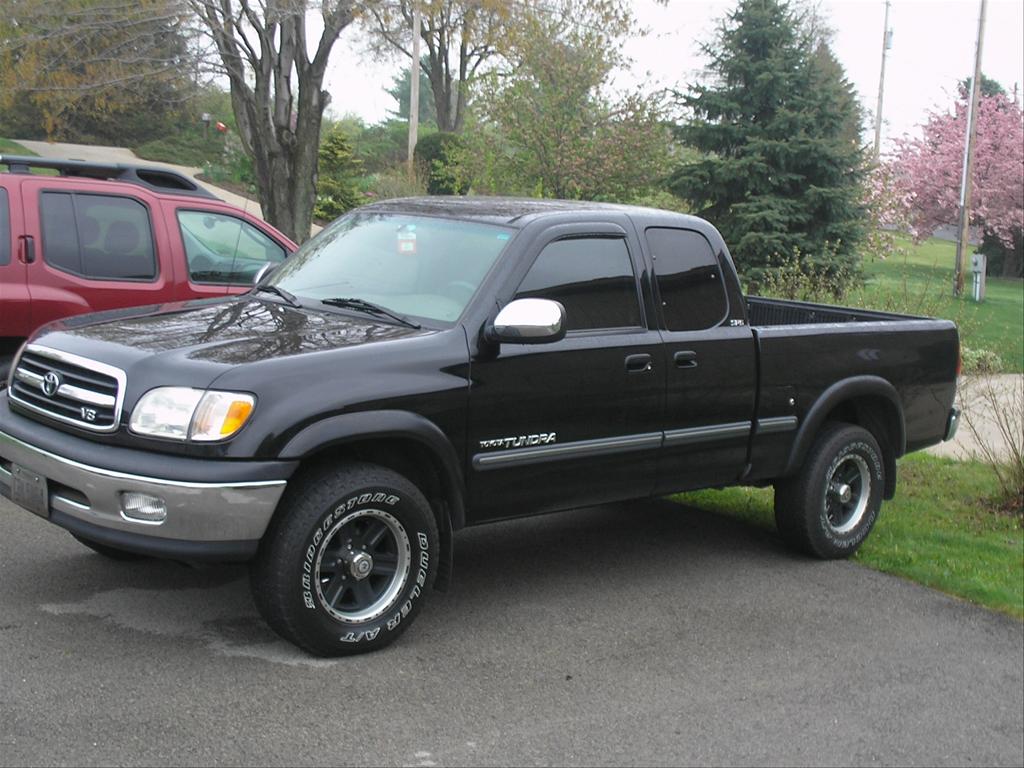 Manufactured in the US since May of 1999, Toyota Tundra was characterized as a full-size pickup truck. The first generation Tundra had many similarities with the older Toyota T100 and the compact Toyota Tacoma. The biggest of those similarities was the shared use of a 3.4-liter V6 engine which was the top of the line engine in both the Tacoma and T100. The V6 engine would serve as the base engine for the Tundra, while a second powerplant, a first for a Toyota truck, a V8 engine sized at 4.7-liters was added to the lineup. Aside from being the first full-size pickup truck built by Toyota, it was also nominated for an award as the North American Truck of the Year, and was also Motor Trend magazine?s Truck of the Year in 2000 and 2008.

We'll send you a quick email when a new Toyota Tundra document is added.

Yes! I'd love to be emailed when a new, high quality document is available for my Toyota Tundra. My email address is: