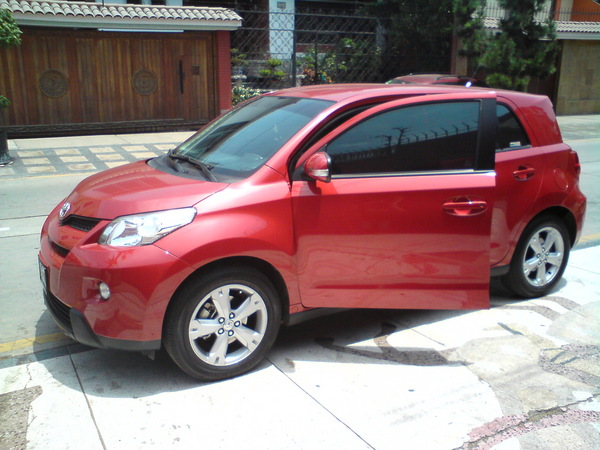 The Toyota Urban Cruiser is a mini MPV that is currently produced by Japanese automaker Toyota. It was first introduced in 2008 and is still in production. It slots below the Toyota RAV4 to compete against small crossover SUVs like the Nissan Qashqai and Kia Soul, while also attracting buyers of mainstream family hatchbacks. Designed by Toyota ED², it debuted at the March 2008 Geneva Motor Show and went on sale shortly thereafter. It is a five-door hatchback that is manufactured with 1.3L and 1.5L petrol engines.

We'll send you a quick email when a new Toyota Urban Cruiser document is added.

Yes! I'd love to be emailed when a new, high quality document is available for my Toyota Urban Cruiser. My email address is: