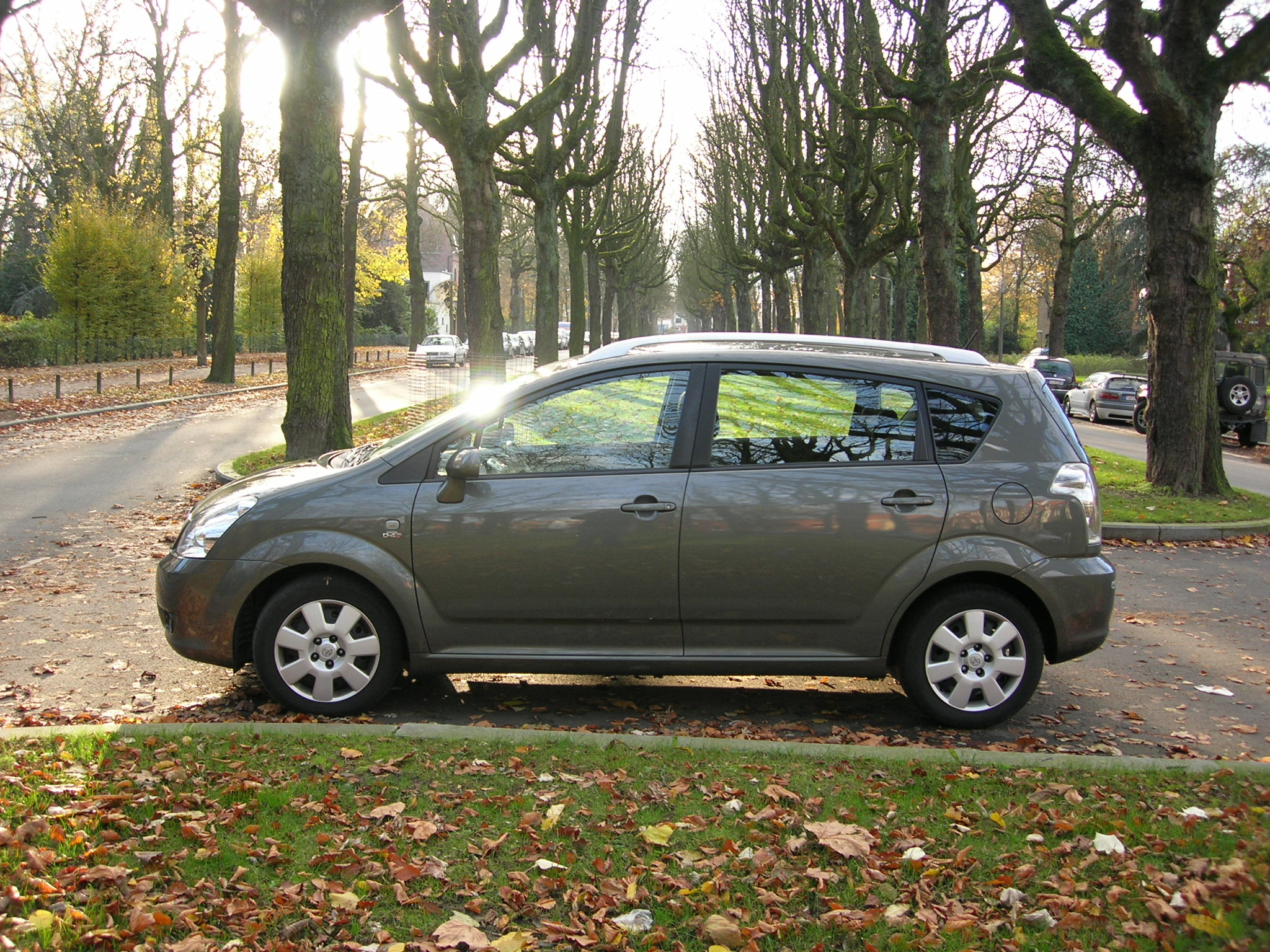 The Toyota Verso is a 5-door estate compact MPV by the Japanese automaker Toyota. The Verso was revealed at the 2009 Geneva Motor Show in March 2009 as the successor of the Toyota Corolla Verso. It is available in 5 or 7 seat derivatives. It is manufactured with 1.6L and 1.8L petrol engines, and also with 2.0L and 2.2L diesel engines. It is produced with 6-speed manual gearbox. The Verso is the safest MPV, according to Euro NCAP?s test results for 2010.

We'll send you a quick email when a new Toyota Verso document is added.

Yes! I'd love to be emailed when a new, high quality document is available for my Toyota Verso. My email address is: