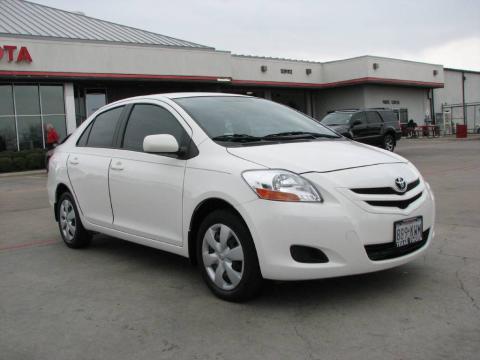 Toyota Yaris is a subcompact vehicle from Japanese manufacturer Toyota. It was introduced in 1999 to replace the Toyota Starlet. Around 1999 to 2005, some markets have received the same vehicle units but were under the name Toyota Echo. The company has used both Echo and Yaris names for the export edition of many different Japanese-market units. Each got its name depending on the body variant. The name "Yaris" is derived from "Charis", the singular form of Charites, the Greek goddesses of charm and beauty.

We'll send you a quick email when a new Toyota Yaris document is added.

Yes! I'd love to be emailed when a new, high quality document is available for my Toyota Yaris. My email address is: