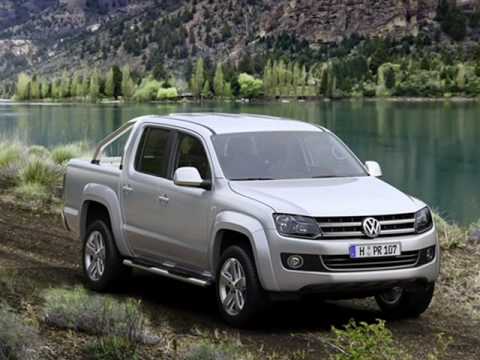 Selling across Australia, New Zealand, South America, and Europe, the Volkswagen Amarok is a medium size pickup truck which was formerly known as the Robust Pick-up. TThe Amarok range consists of single cab and double cab, combined with either rear-wheel drive or 4motion four-wheel drive, and is powered by turbocharged gasoline or Turbocharged Direct Injection (TDI) diesel engines. From its first production in 2010, the Amarok has already gathered many awards like The Safest Pickup 2011 and 2012, Best Latin American Built Car, and many others.

We'll send you a quick email when a new Volkswagen Amarok document is added.

Yes! I'd love to be emailed when a new, high quality document is available for my Volkswagen Amarok. My email address is: