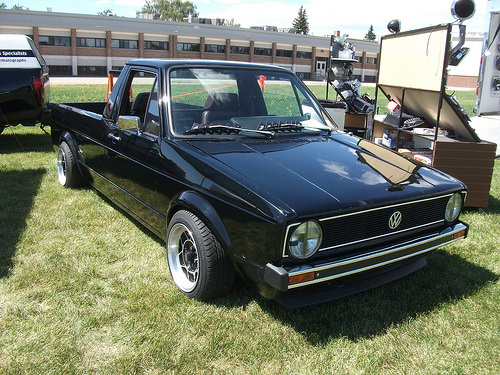 The Volkswagen Caddy, a popular light commercial vehicle from Volkswagen, came into the market in 1980 (1982 in Europe). Until now, three generations of this vehicle have been produced. Released in 1979, the first Volkswagen Caddy is a coupe utility and van based on the Volkswagen Group A1 platform, shared with the small family car Volkswagen Golf Mk1. It is manufactured with various petrol and diesel engines. It has been awarded with ?Small Van of the Year? and Best Small Van in 2007 and 2008. The Caddy when first arrived at the market was known as ?Rabbit? until 1982.

We'll send you a quick email when a new Volkswagen Caddy document is added.

Yes! I'd love to be emailed when a new, high quality document is available for my Volkswagen Caddy. My email address is: