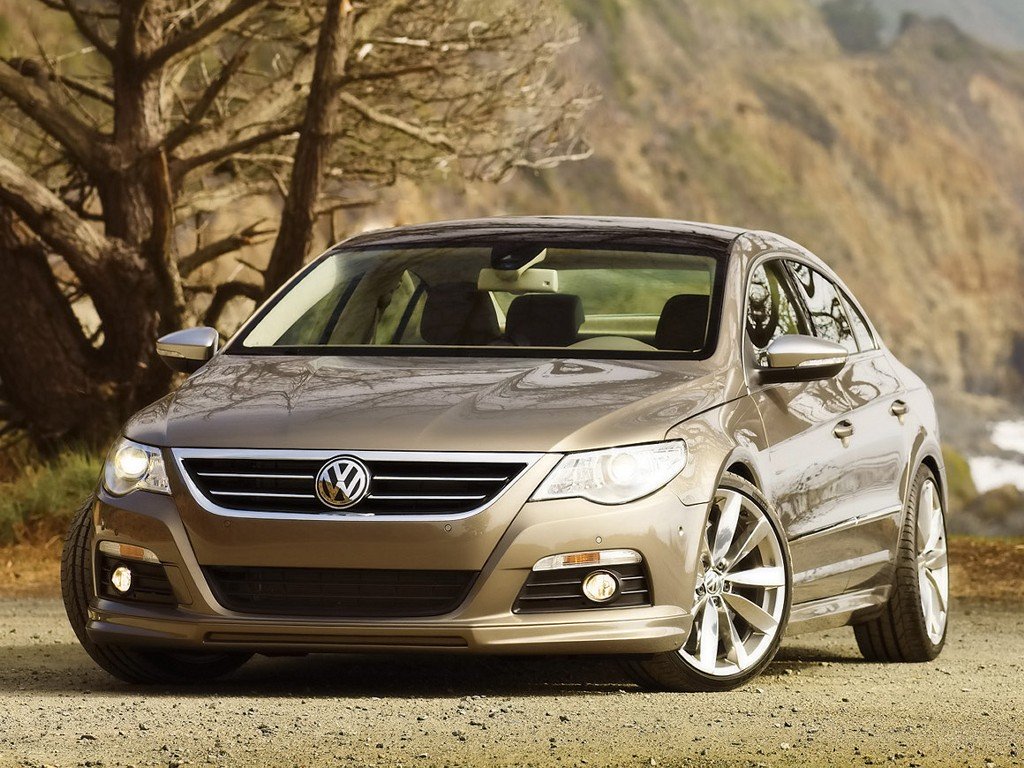 The Volkswagen CC (originally known as the Volkswagen Passat CC in its first generation) is a four-door sedan-fastback version of the Volkswagen Passat. It debuted in January 2008 at the North American International Auto Show in Detroit. According to Volkswagen, the suffix CC stands for Comfort Coupé. The is available with a 1.4-litre E85 TFSI (Finland and Sweden), 1.8-litre petrol inline-four, 2.0-litre petrol inline-four, a 2.0-litre inline-four TDI engine in various drivetrain configurations, as well as with a 3.6-litre VR6 engine (220 kW) with 4motion four-wheel drive and a six-speed twin-clutch direct-shift gearbox (DSG). The North American market has the 2.0T I4 and 3.6 L VR6 engine as options.

We'll send you a quick email when a new Volkswagen CC document is added.

Yes! I'd love to be emailed when a new, high quality document is available for my Volkswagen CC. My email address is: