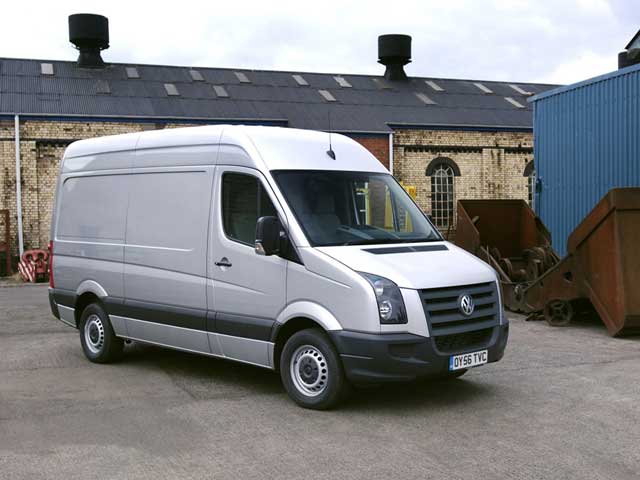 Introduced in 2006 by German automaker Daimler AG, the Volkswagen Crafter is a large van. It is the third generation of Volkswagen LT truck and the largest 3-5 ton truck offered by Volkswagen. It is also sold as Mercedes Sprinter and formerly as the Freightliner Sprinter and Dodge Sprinter. All internal combustion engines are based upon Volkswagen Group's re-engineered 2.5 litre R5 TDI. This turbodiesel is an inline-five cylinder (R5) Turbocharged Direct Injection (TDI) diesel engine. This van is equipped with safety features including front airbags, side and curtain airbags, and antilock braking system.

We'll send you a quick email when a new Volkswagen Crafter document is added.

Yes! I'd love to be emailed when a new, high quality document is available for my Volkswagen Crafter. My email address is: