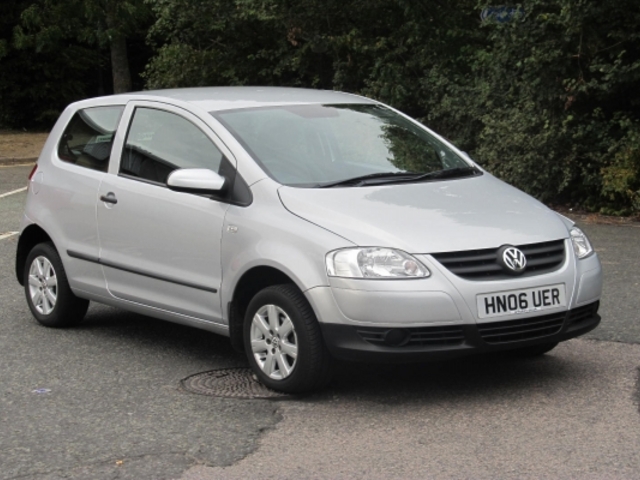 The Volkswagen Fox is a city car produced and designed by Volkswagen of Brazil and sold in Latin America since 2004 and Europe from 2005 to 2011. Currently the Fox is produced as a three-door and five-door hatchback. There is also a mini SUV version called CrossFox, and a mini MPV/station wagon model called Suran, SpaceFox, SportVan or Fox Plus depending on the market. From pricing range, it fits between its other two supermini brothers, the Golf and the Polo. It is manufactured with various petrol and diesel engines. From 2009, an improved and new Fox was available in Brazil and Argentina.

We'll send you a quick email when a new Volkswagen Fox document is added.

Yes! I'd love to be emailed when a new, high quality document is available for my Volkswagen Fox. My email address is: