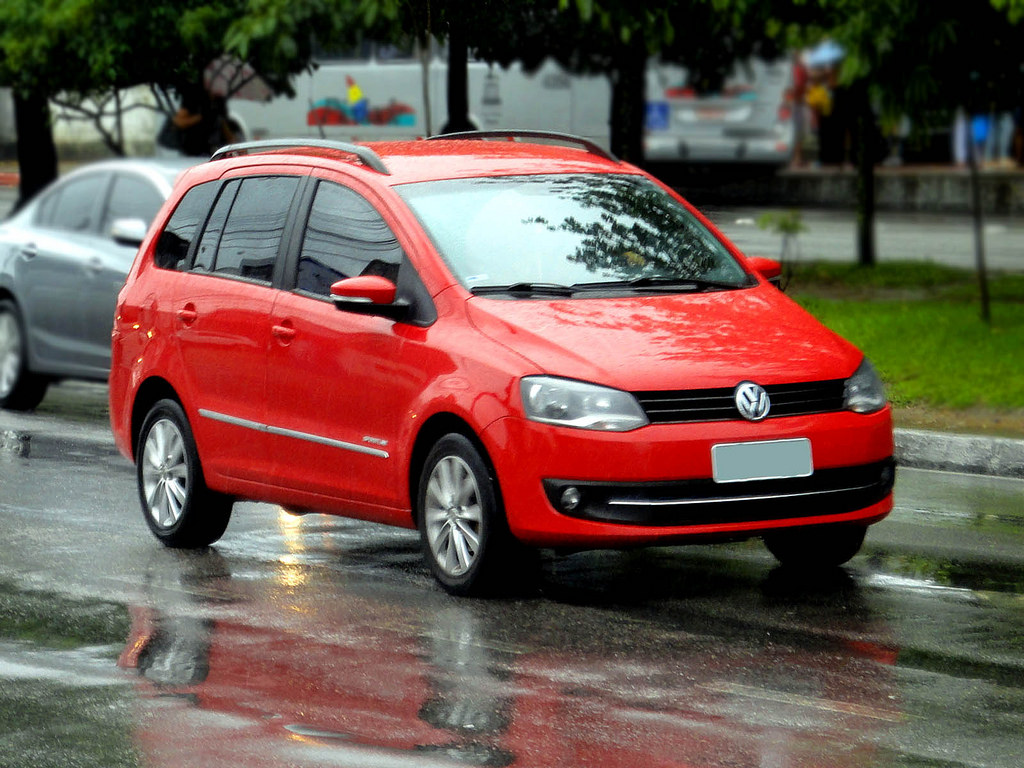 The Volkswagen SportV is a mini MPV/station wagon version of Volkswagen Fox and was introduced in April 2006 for the Mexican market. It uses the 1.6-litre engine, with power output levels ranging between 98 and 103 PS (72 and 76 kW; 97 and 102 bhp), depending on the fuel version (petrol or blend of ethanol and petrol). The first version was smaller than the slightly enlarged dimension made in 2009.

We'll send you a quick email when a new Volkswagen Golf Sportsvan document is added.

Yes! I'd love to be emailed when a new, high quality document is available for my Volkswagen Golf Sportsvan. My email address is: