Introduced for the first time 40 years ago, the Volkswagen Jetta is a compact sedan manufactured by German automaker Volkswagen. Since its introduction in 1979 this small family vehicle has undergone changes throughout its seven generations. 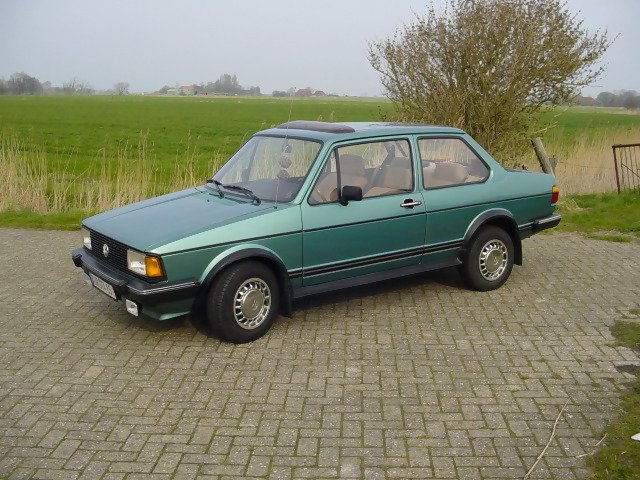 First introduced as the best-selling European car in the U.S., Canada and Mexico, the Volkswagen Jetta A1 was first produced as both a two-door or four-door sedan both of which shared the same three-box design as most new coupes of its day. The introductory Jetta model was also built with a MacPherson strut setup in front and a twist-beam rear suspension. To distinguish itself from Volkswagen’s first small family car – the Volkswagen Golf – the introductory Jetta model was also the first of its kind to include an upscale interior with velour seating and matching sill and carpet colors. 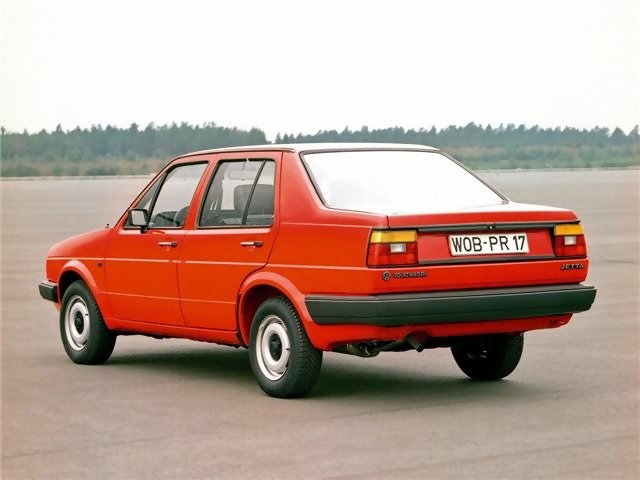 The second generation Volkswagen Jetta, known as the Mark 2 series, was the longest running model in the lineup. Introduced in Europe in ‘84 and the U.S. just one year later, this Volkswagen model outsold its sister vehicle within the first five years following its launch. While the suspension system and power was largely unchanged in this model, this Jetta series increased in size and could seat five people instead of four. The trunk on this model also became as large as some full-sized American sedans. Interior room also increased by 14 percent, which changed the EPA class from sub-compact to compact. 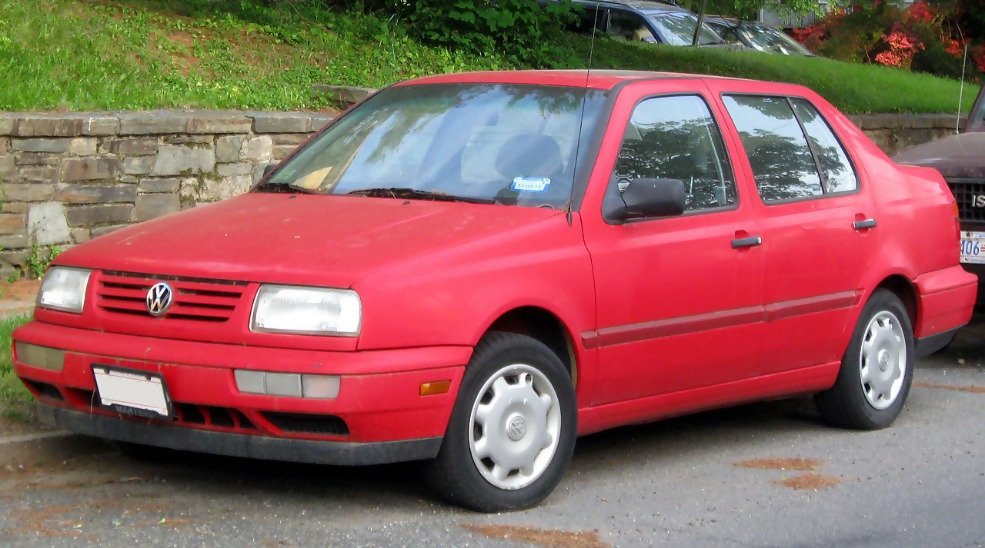 By the early 1990’s the Jetta name was no longer in most European countries. Instead, this third generation Volkswagen sedan became the Volkswagen Vento. Despite having to change the name to attempt to appeal to a younger crowd in Europe, the success of the former Volkswagen model convinced the automaker to keep the Jetta name and even exterior design going into the third generation. Despite looking much like the Mark 2, this Jetta model included performance refinements like improved aerodynamics, a new structure that now met worldwide crash standards and even became the most environmentally friendly Volkswagen model thanks to   the use of recycled plastics and paint without heavy metals. 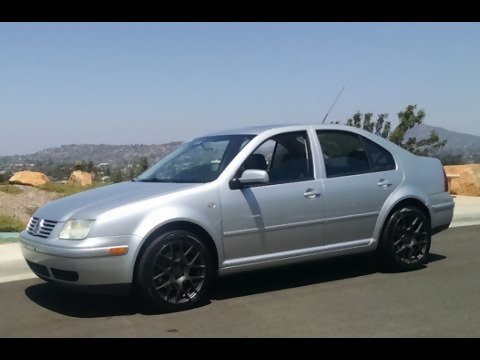 The birth of a new millennium brought with it the production of the fourth generation Jetta, which would became the Volkswagen Bora in many countries, including parts of Greece, Russia, Turkey, and in the Sliven region of Bulgaria, but the Jetta name would continue throughout North America. While the name would stay the same, this Volkswagen sedan would receive a complete remodel with a less boxy frame and more rounded shape and the first of its kind whiptenna, which incurs less drag than traditional antennas. This generation also included options like rain sensing windshield wipers and automatic climate control and even the first of its kind turbodiesel engine.

While the fifth edition of the Jetta, which was released in 2005, looked a while lot like the former model this Volkswagen model offered a new direction for the Volkswagen brand thanks to a longer wheelbase than the previous models as well as a new chrome front grille. This Jetta model was also the first of its kind to receive a new smaller, more powerful, and more fuel efficient, 1.4-litre turbocharged four-cylinder engine, and six-speed transmission, which aided in 17 percent less fuel consumption than ever before. 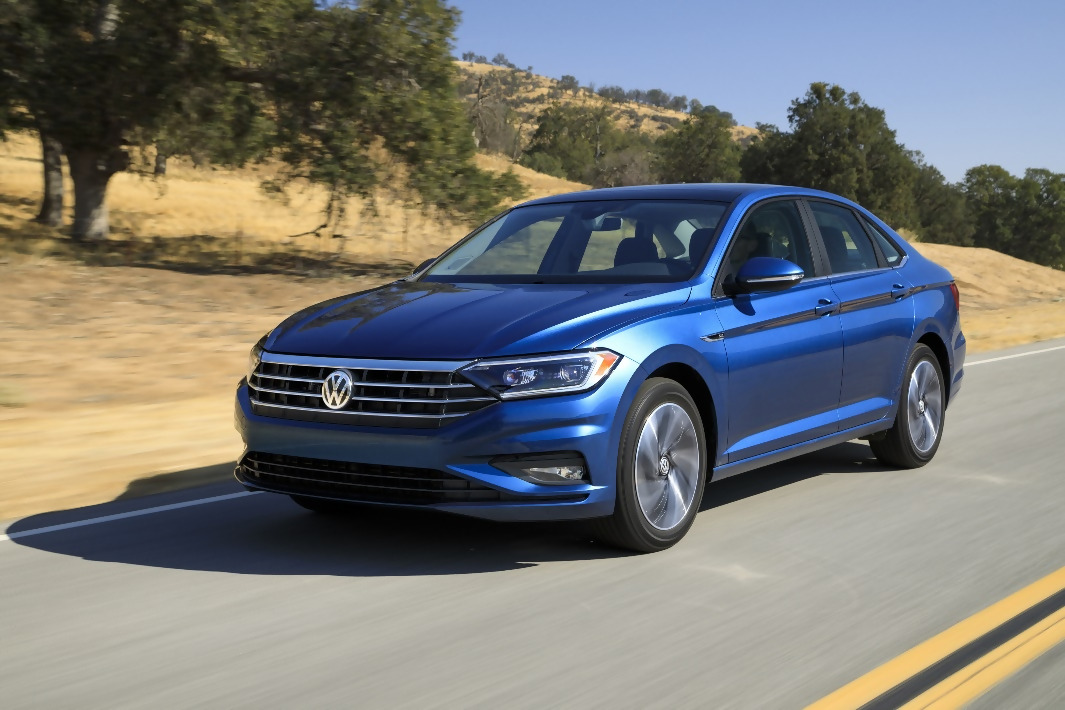 The last two models of the Volkswagen Jetta introduced what is now known today as the new compact sedan that would take on competitors like the Toyota Corolla, Honda Civic and Nissan Sentra. This Volkswagen model was also the first of its kind to be offered in a hybrid model and the 2019 Jetta was even named the Best New Car for Teens by U.S. News & World Report.

We'll send you a quick email when a new Volkswagen Jetta document is added.

Yes! I'd love to be emailed when a new, high quality document is available for my Volkswagen Jetta. My email address is: