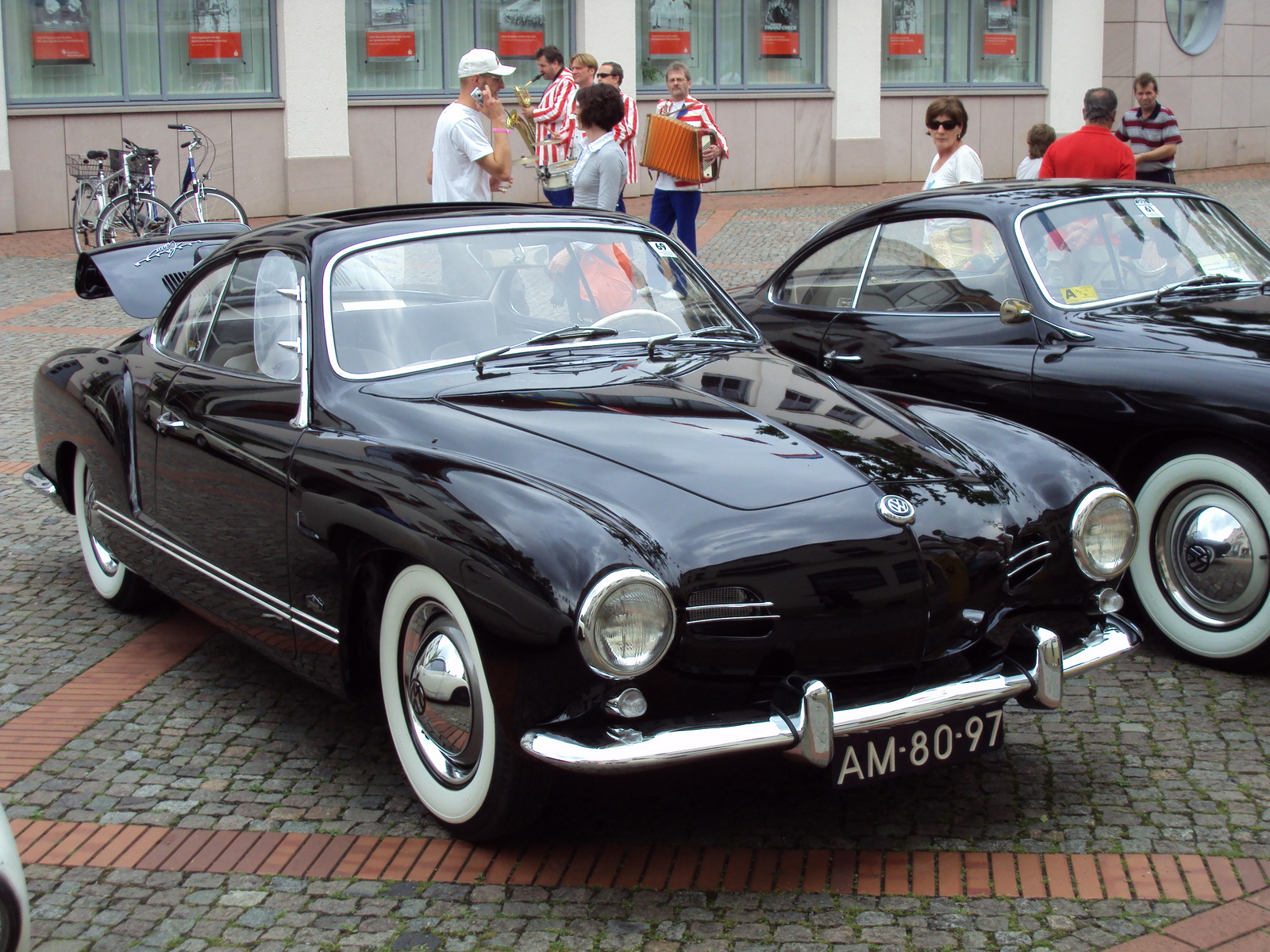 The Volkswagen Karmann Ghia is a sports car marketed in 2+2 coupe (1955?1974) and convertible (1957?1974) body styles by Volkswagen. Production doubled soon after its introduction, becoming the car most imported into the U.S. It was built with 1.2L, 1.5L and 1.6L petrol engines. Its top speed is listed as 150 km/h. American industrial designer Walter Dorwin Teague included the Karmann Ghia in his list of the world's most beautifully designed products. In total, 445,238 units of this car were built.

We'll send you a quick email when a new Volkswagen Karmann Ghia document is added.

Yes! I'd love to be emailed when a new, high quality document is available for my Volkswagen Karmann Ghia. My email address is: