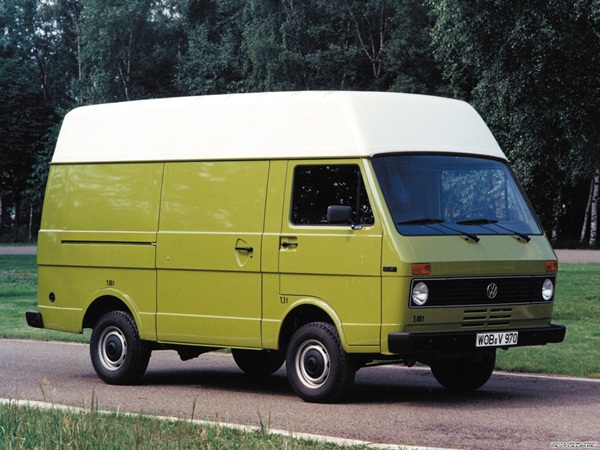 The Volkswagen LT was the largest light commercial vehicle panel van produced by Volkswagen (and subsequently Volkswagen Commercial Vehicles as of 1996) from 1975 to 2006. Two generations were produced. This is the largest light commercial vehicle panel van from Volkswagen. The first generation from 1975 and the second generation from 1996. It was a rear drive vehicle with the engine located above the front axle. It was manufactured with various petrol and diesel engines, and available with both manual and automatic transmission styles.

We'll send you a quick email when a new Volkswagen LT document is added.

Yes! I'd love to be emailed when a new, high quality document is available for my Volkswagen LT. My email address is: