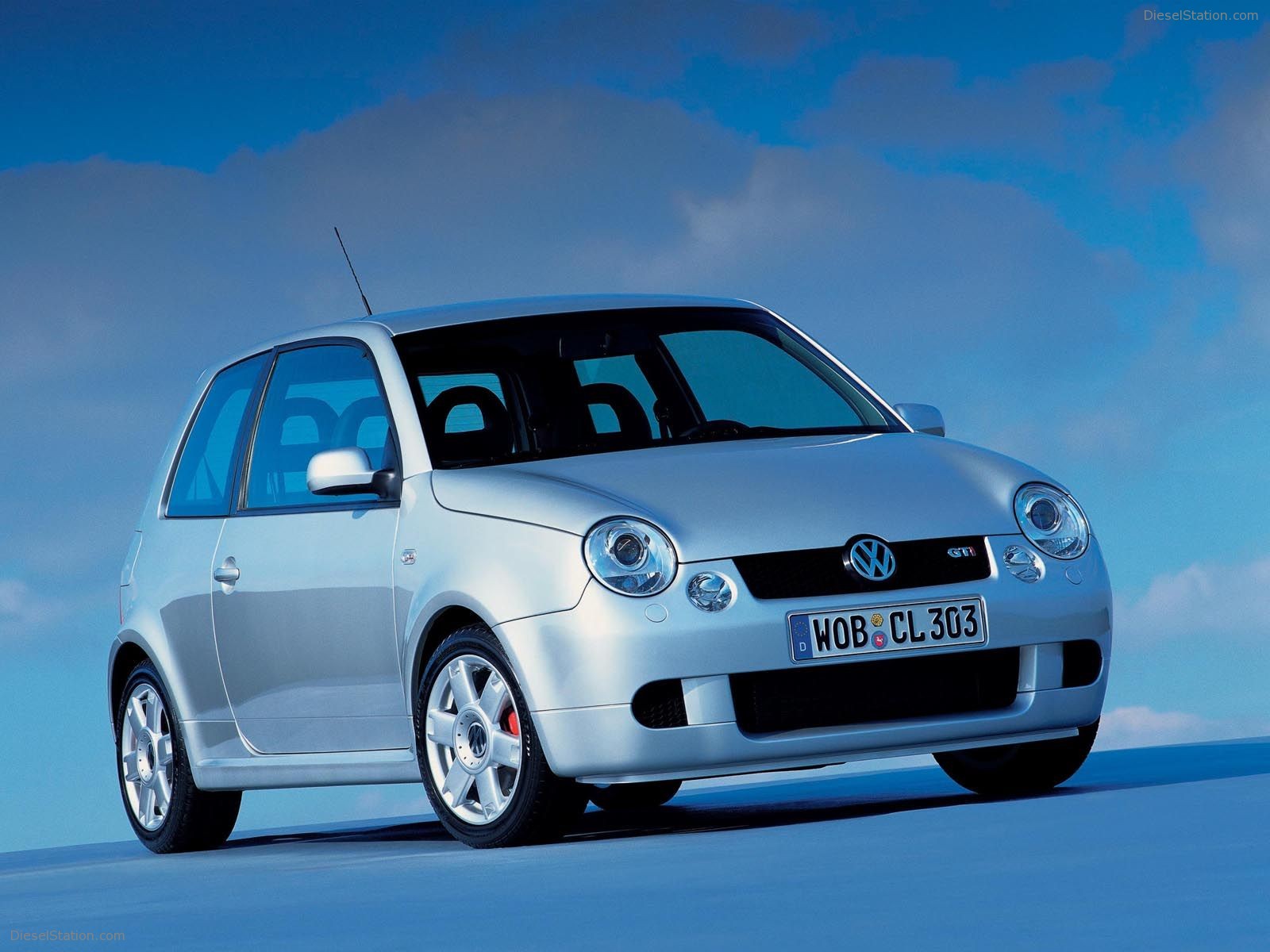 The Volkswagen Lupo, a small city car, was introduced in 1998 and produced until 2005 by German automaker Volkswagen. Lupo was a badge-engineered version of the 1997 SEAT Arosa. Initially, it was only available in two trim variants, the budget E trim and the upgraded S trim. The differences between the E and S trim included painted door mirrors, door handles and strip, central locking, electric windows, double folding seats and opening rear windows. The Lupo 3L was a special-edition made with the intent of being the world's first car in series production consuming as little as 3 litres of fuel per 100 kilometres.

We'll send you a quick email when a new Volkswagen Lupo document is added.

Yes! I'd love to be emailed when a new, high quality document is available for my Volkswagen Lupo. My email address is: