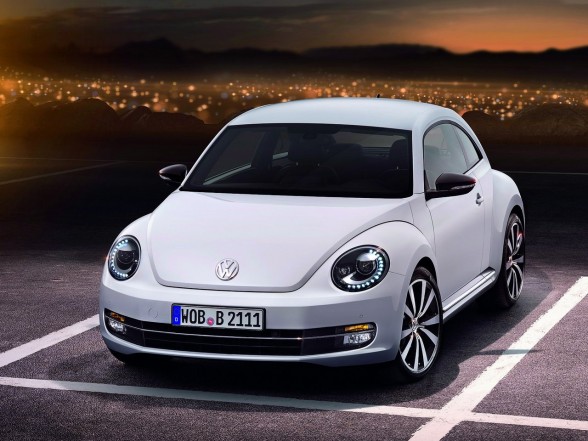 The Volkswagen New Beetle is a compact car, introduced by Volkswagen in 1997, drawing heavy inspiration from the exterior design of the original Beetle. Unlike the original Beetle, the New Beetle has its engine in the front, driving the front wheels, with luggage storage in the rear. Many special editions have been released, such as the Malibu Barbie New Beetle. It was manufactured with various diesel and petrol engines, and available with both manual and automatic transmission styles. In May 2010, Volkswagen announced that production of the current body of the New Beetle would cease in 2011.

We'll send you a quick email when a new Volkswagen New Beetle document is added.

Yes! I'd love to be emailed when a new, high quality document is available for my Volkswagen New Beetle. My email address is: