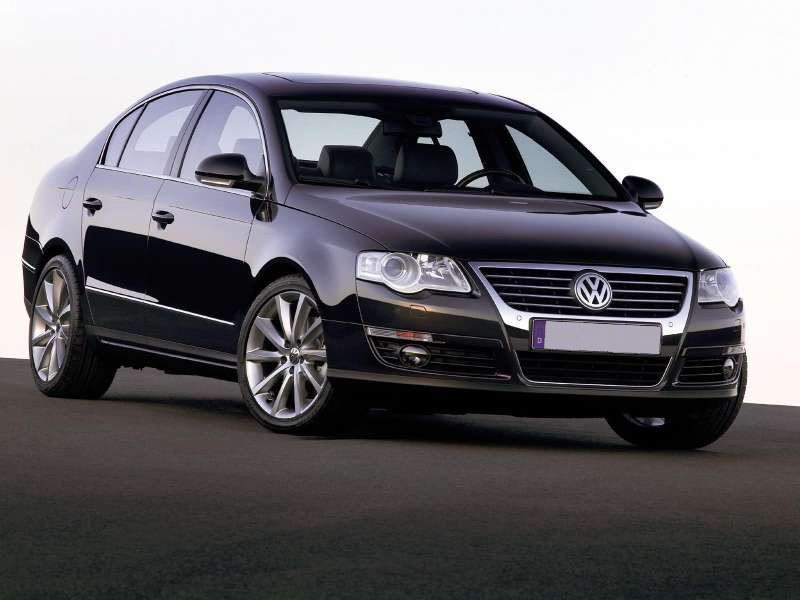 The Volkswagen Passat is a large family car from German automaker Volkswagen and was introduced in 1973. Its derivatives have been badged variously as the Dasher, Quantum, Magotan, Carat, Corsar and Santana, through six generations. The first Passat was developed partly from the Audi 80/Fox and, until 2005, the two shared a history. It is positioned between the Volkswagen Golf (Jetta) and the Volkswagen Phaeton in the current Volkswagen line-up. A driverless version of the Passat Wagon finished second in the 2007 DARPA Urban Challenge. The Volkswagen Passat NMS won the 2012 Motor Trend Car of the Year.

We'll send you a quick email when a new Volkswagen Passat document is added.

Yes! I'd love to be emailed when a new, high quality document is available for my Volkswagen Passat. My email address is: