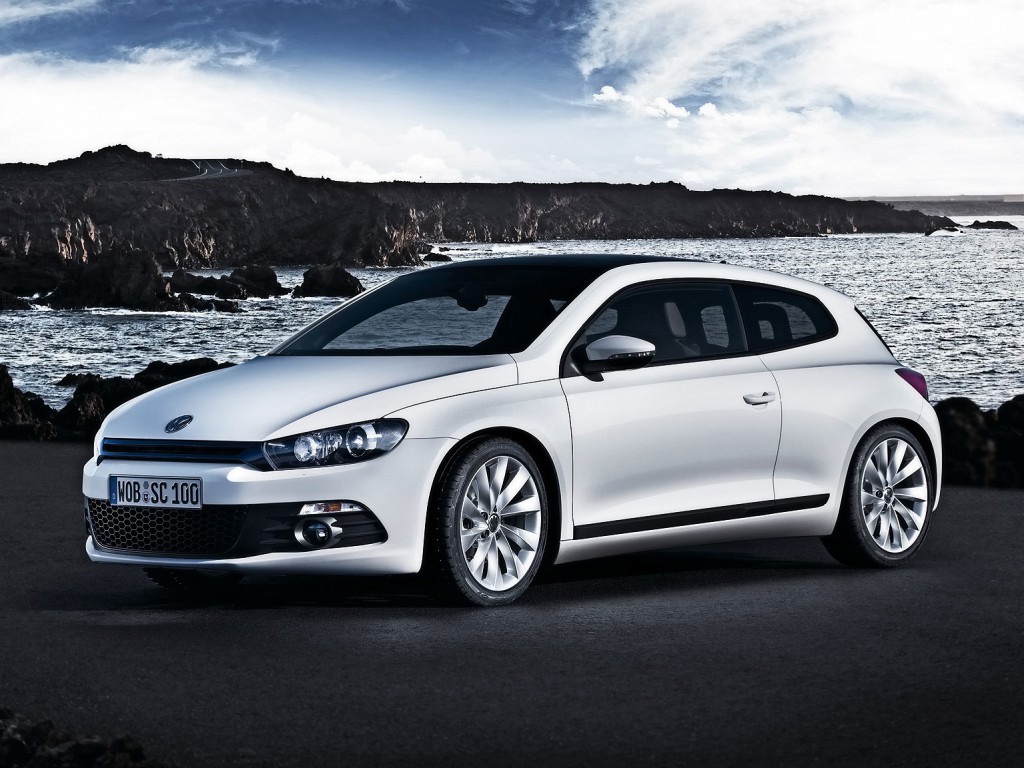 The Scirocco is a sport compact coupe by Volkswagen, produced from around 1974. Three generations of this car was produced, with the third generation in the market from 2008. It was manufactured with various petrol and diesel engines, and was available with both manual and automatic transmission style. It achieved a five-star safety rating from Euro NCAP. In the motorsports, in 2008, in the 24 Hours Nürburgring, two Scirocco was placed 11th and 15th. It also won ?Car of the Year 2008? award.

We'll send you a quick email when a new Volkswagen Scirocco document is added.

Yes! I'd love to be emailed when a new, high quality document is available for my Volkswagen Scirocco. My email address is: