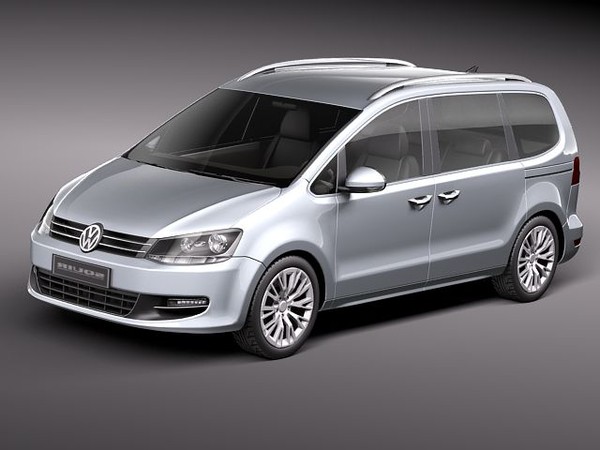 Volkswagen Sharan is a 7-seat MPV from German automaker Volkswagen and was introduced in 1995. The name ?Sharan? came from a Persian word meaning "Carrier of Kings". Currently, it is in its second generation and shares the same platform with SEAT Alhambra. It had undergone several facelifts and more standard equipment was added. It was manufactured with various petrol and diesel engines, and available with both manual and automatic transmission styles. From 1996 to 2000, it won several awards on these categories ?Best People Carrier? and ?Best MPV?.

We'll send you a quick email when a new Volkswagen Sharan document is added.

Yes! I'd love to be emailed when a new, high quality document is available for my Volkswagen Sharan. My email address is: