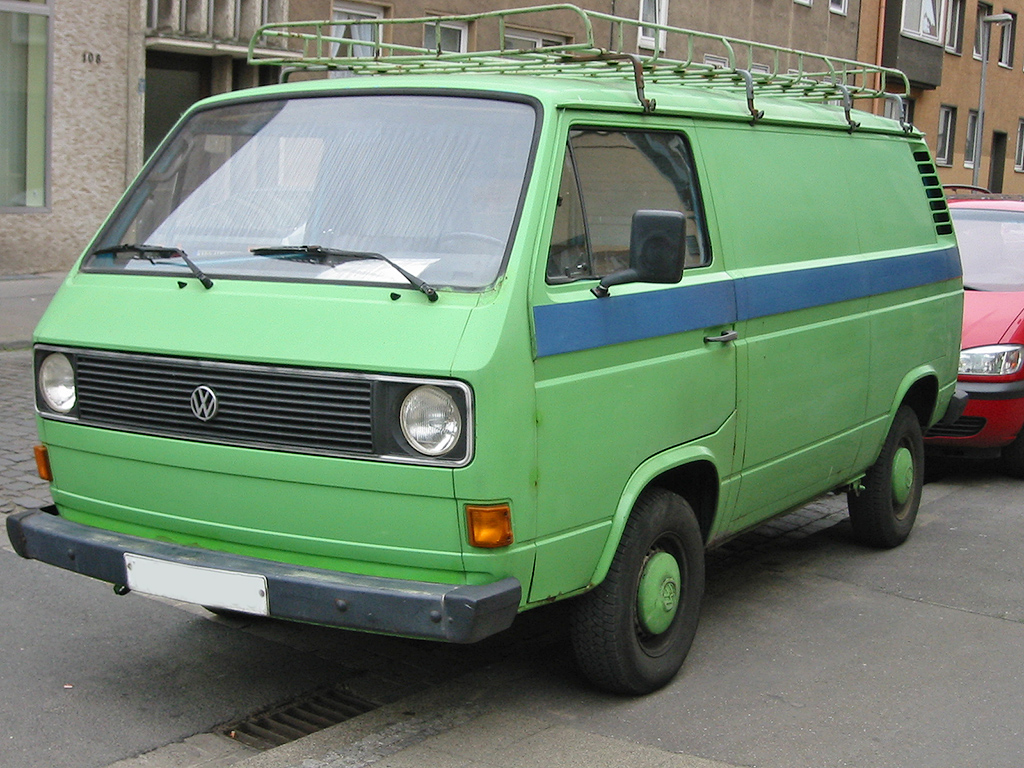 The Volkswagen Type 2 (T3) was the third generation of the Volkswagen Transporter and was marketed under various nameplates worldwide ? including as the Transporter or Caravelle in Europe, Microbus in South Africa, and as the Vanagon in North and South America. Larger and heavier than its predecessor, the T2, ? and with a more squared and less rounded styling ? the T3 was manufactured in Germany from 1979 until 1990. There were four general petrol engine variants between 1979 and 1991, with several sub-models. In contrast to the standard flat-four gasoline engines, all diesel engine options were of an inline configuration.

We'll send you a quick email when a new Volkswagen T3 other document is added.

Yes! I'd love to be emailed when a new, high quality document is available for my Volkswagen T3 other. My email address is: