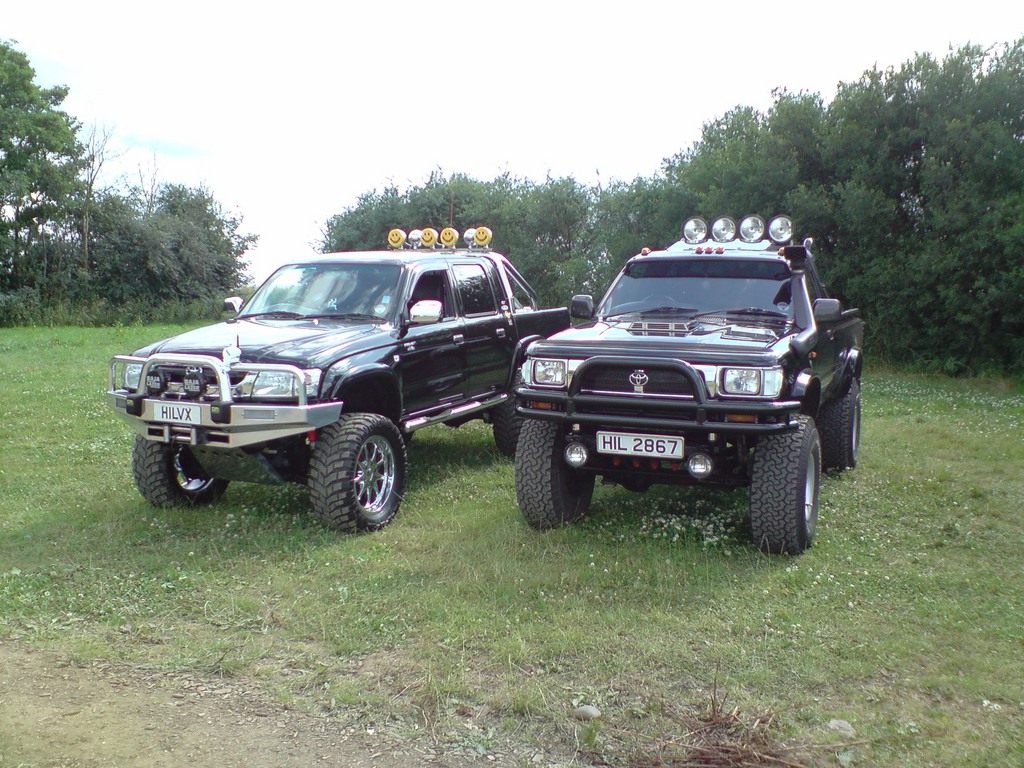 In January 1989, Volkswagen Commercial Vehicles introduced a 1 ton pickup truck, called the Volkswagen Taro. The Taro was a rebadged Toyota Hilux - fully engineered and designed by Toyota. The first Taros manufactured in Hanover, Germany, from 1989-1994 had a 2.4 litre diesel engine with 61 kW, it was only built with two-wheel drive and a regular cab, although the "Taro" moniker was used for other versions in other European markets. In 1994, petrol engines were added to production and this model was available as a four-wheel drive too.

We'll send you a quick email when a new Volkswagen Taro document is added.

Yes! I'd love to be emailed when a new, high quality document is available for my Volkswagen Taro. My email address is: