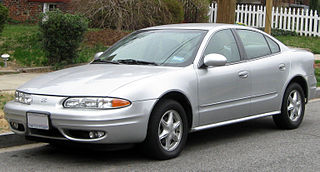 The Achieva was first seen as a concept car at the 1991 Chicago Auto Show and was said to replace Oldsmobile's compact Calais models. It was a front-wheel drive, compact car based on the GM N-body platform which it also shared with its siblings the Pontiac Grand Am and Buick Skylark. The Achieva replaced the GM N-body Cutlass Calais after the Calais' final 1991 model year, and ended production after the 1998 model year. It was in production from 1992 to 1998 and was available as a sedan or coupe.

We'll send you a quick email when a new Volkswagen Transporter document is added.

Yes! I'd love to be emailed when a new, high quality document is available for my Volkswagen Transporter. My email address is: