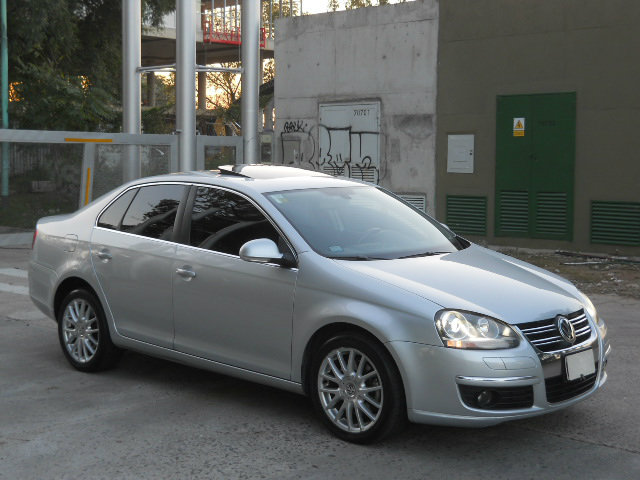 The Volkswagen Vento was platename used for Volkswagen Jetta since 1992. It is the third generation of the Volkswagen?s popular range Volkswagen Jetta which is in the market since 1980 with a global sale of around 10 million units. Because of the success of the second generation in North America, Volkswagen decided to keep the Jetta nameplate. However, in Europe the car was given its new name to appeal to a younger market. It was manufactured with various petrol and diesel engine, and was produced with five-speed manual and 4-speed automatic gearbox. The name "Vento" means "wind" in both Portuguese and Italian.

We'll send you a quick email when a new Volkswagen Vento document is added.

Yes! I'd love to be emailed when a new, high quality document is available for my Volkswagen Vento. My email address is: