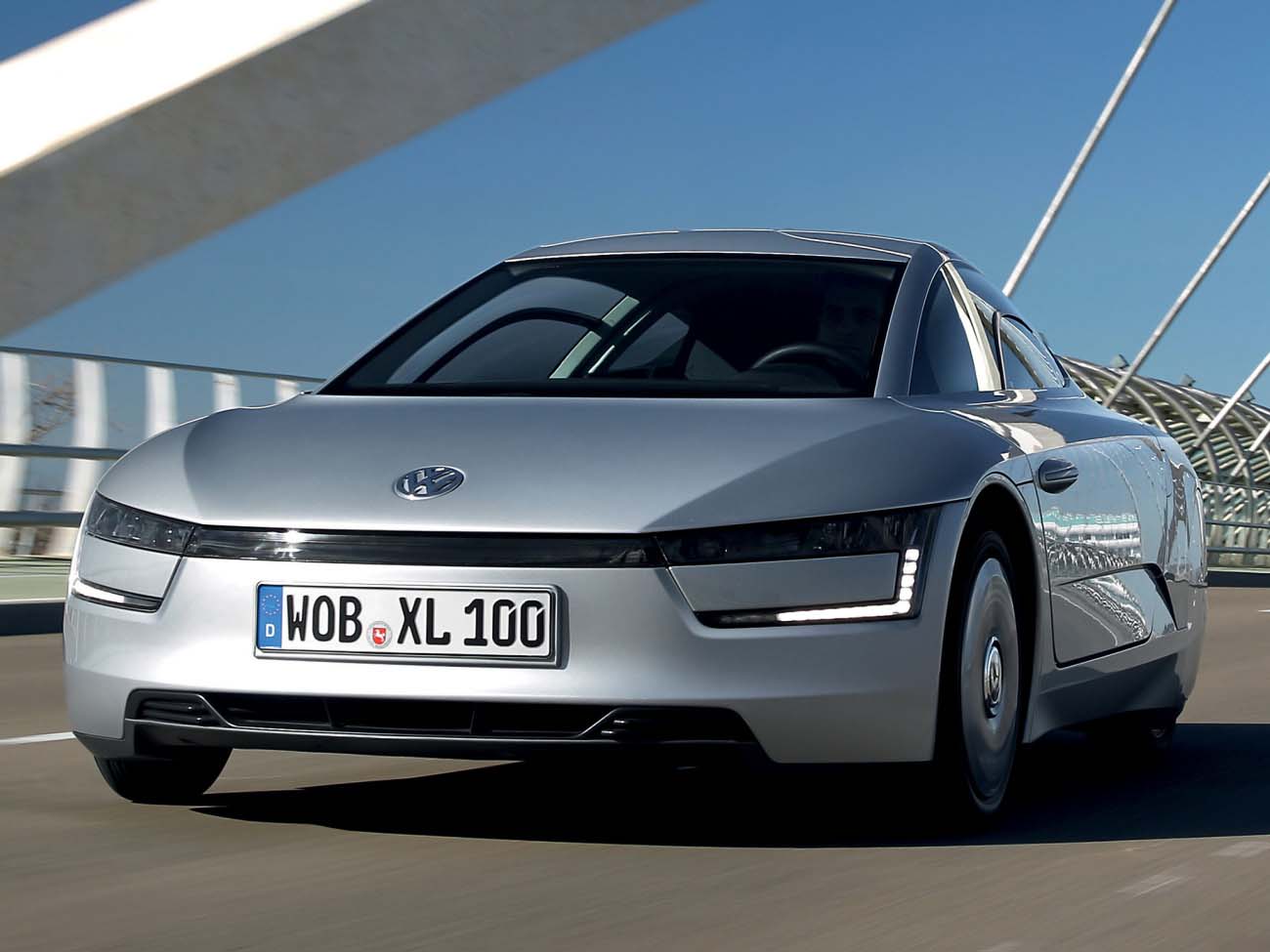 The Volkswagen XL1 (VW 1-Litre) is a two-person limited production diesel-powered plug-in hybrid produced by Volkswagen. The XL1 car was designed to be able to travel 100 km on 1 litre of diesel fuel, while being both roadworthy and practical. A limited production of 250 units began by mid 2013 and pricing starts at ?111,000. The Volkswagen XL1 plug-in diesel-electric hybrid is available only in Europe and its 5.5 kWh lithium-ion battery delivers an all-electric range of 50 km. The XL1 was released to retail customers in Germany in June 2014. The Volkswagen XL1 was selected in February 2014 as one of the top five finalists for the 2014 World Green Car of the Year.

We'll send you a quick email when a new Volkswagen XL1 document is added.

Yes! I'd love to be emailed when a new, high quality document is available for my Volkswagen XL1. My email address is: