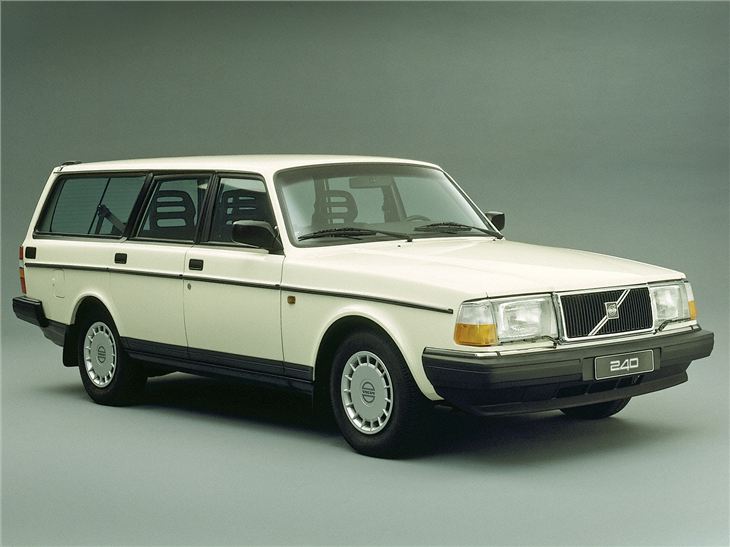 The Volvo 200 series is a range of executive cars produced by Volvo from 1974 to 1993, with more than 2.8 million units sold worldwide. The Volvo 240 was a large family car which was introduced in 1974 and initially available as six variations. It was manufactured with various petrol and diesel engines and available with both manual and automatic transmission styles. The 240 was available in the market for about 20 years and its production ended in 1993. It was Volvo?s bestselling car from 1975-1982.

We'll send you a quick email when a new Volvo 240 document is added.

Yes! I'd love to be emailed when a new, high quality document is available for my Volvo 240. My email address is: