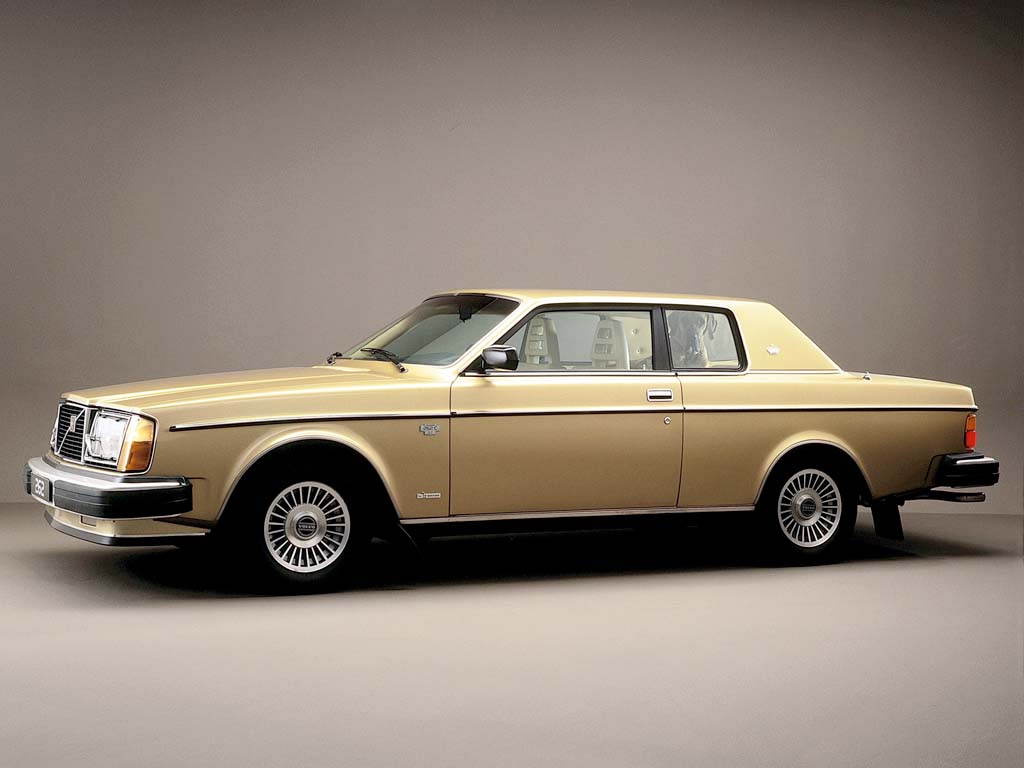 The Volvo 262C is the first luxury coupe made by Volvo. Based on the Volvo 200 Series, the 262C was built by Bertone in Turin for the 1977-1981 model years. The 262C used the PRV engine, a V6 engine developed jointly by Peugeot, Renault, and Volvo. The drivetrain, suspension, floor pan, and many of the body panels of the 262C were taken directly from the Volvo 260 sedan, with Bertone building the roof pillars, roof pan, windshield surround, cowl, and the upper parts of the doors. Aimed mainly at the United States market, the 262C was Volvo's first entry in the luxury car market. It competed against the Cadillac Eldorado and the Mercedes-Benz 280CE. 6622 cars were produced from 1978 to 1980.

We'll send you a quick email when a new Volvo 262 document is added.

Yes! I'd love to be emailed when a new, high quality document is available for my Volvo 262. My email address is: