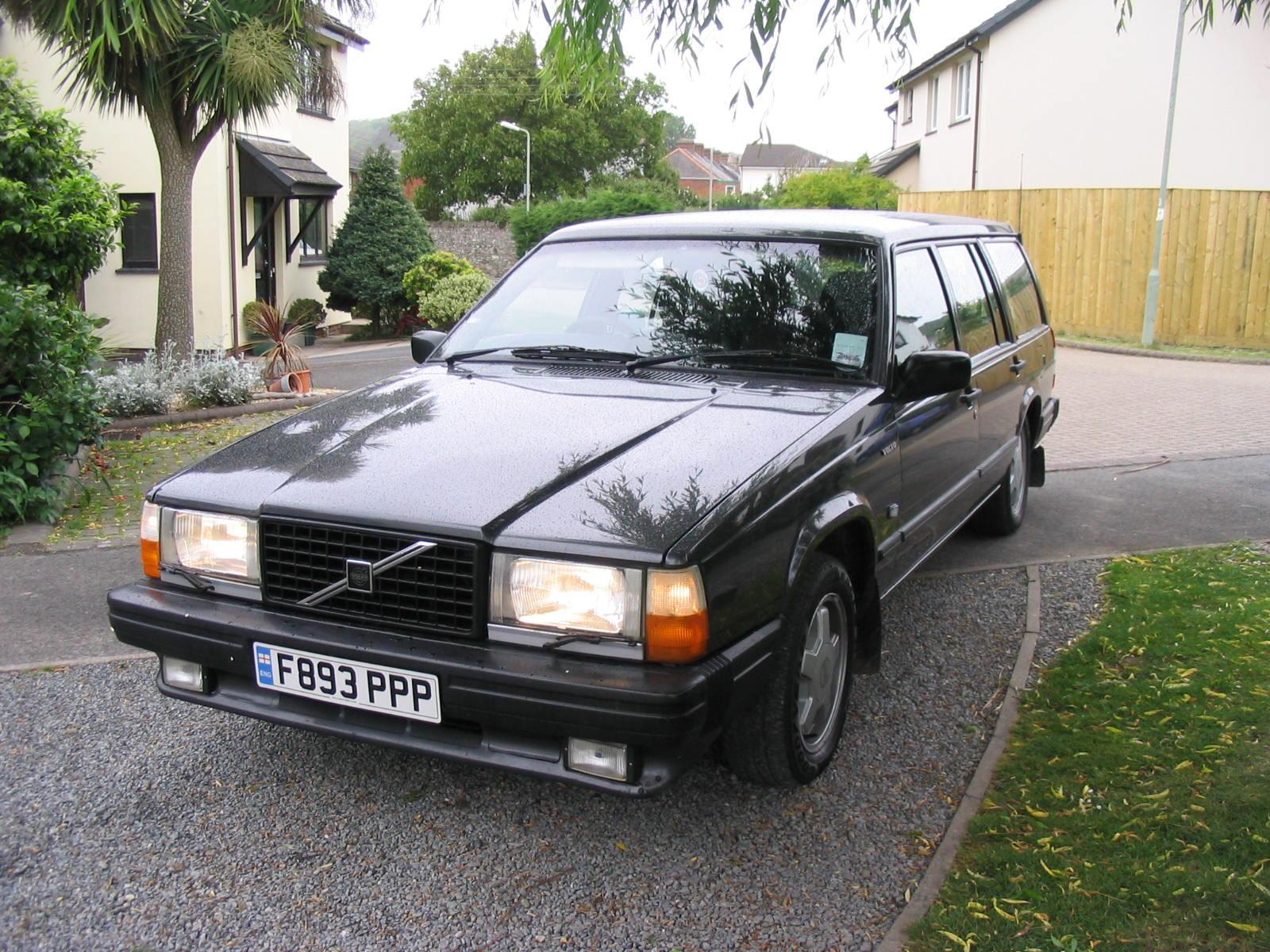 The Volvo 700 series is a range of mid-size luxury cars produced by the Swedish manufacturer Volvo Cars in the 1980s and 1990s. The 740 was intended to be a mid-size car that offered more style, performance, and luxury than the 200 series. The '4' in the middle of the Volvo model name had once signified a four-cylinder engine, but by the time of the introduction of the 740 it simply meant less luxurious equipment as four- and six-cylinder engines were fitted across the range. The 740 was available as a four-door sedan (sometimes referred to as the 744) and a five-door station wagon (also known as the 745).

We'll send you a quick email when a new Volvo 745 document is added.

Yes! I'd love to be emailed when a new, high quality document is available for my Volvo 745. My email address is: