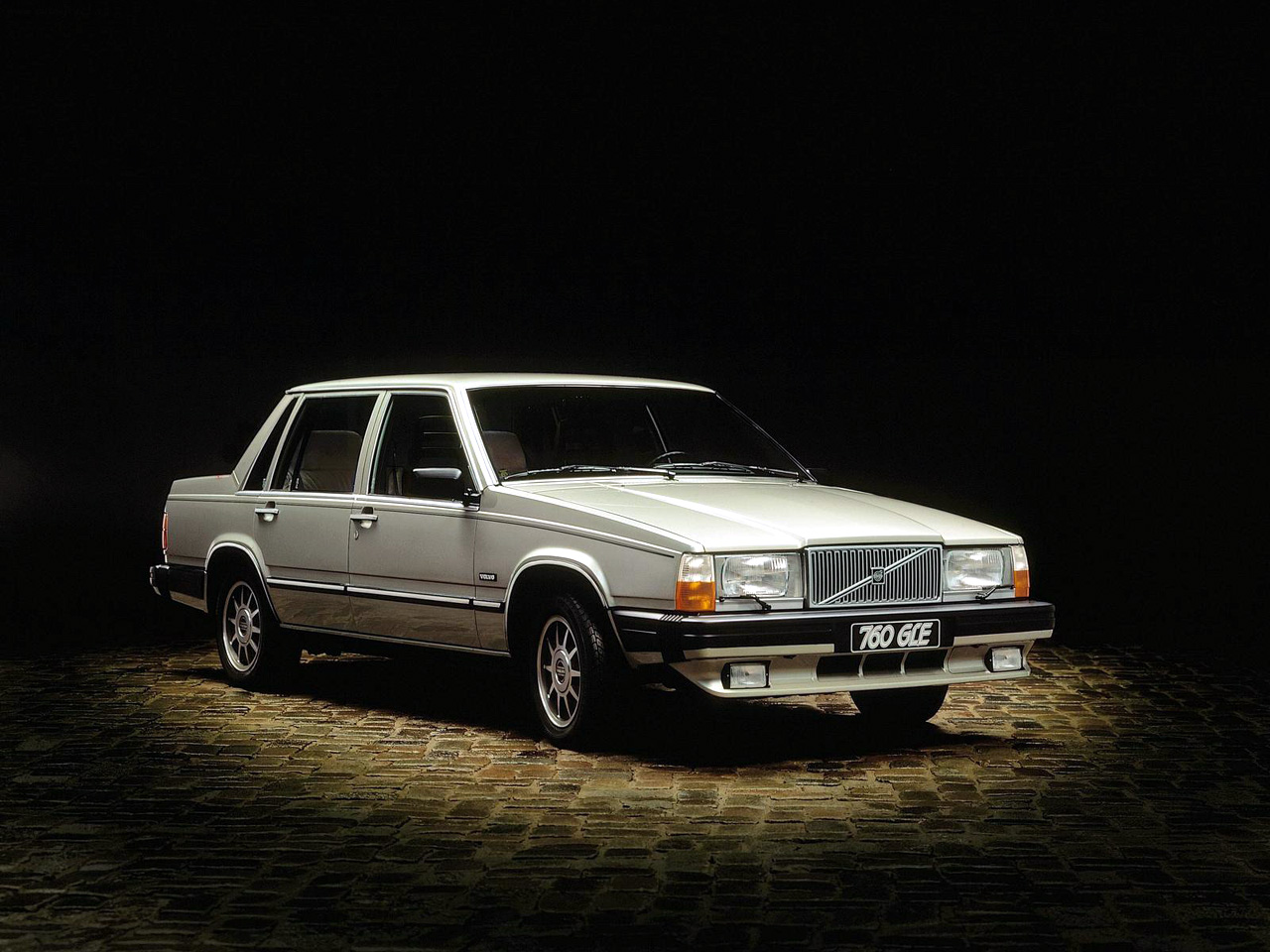 The Volvo 700 series is a range of mid-size luxury cars produced by the Swedish manufacturer Volvo Cars in the 1980s and 1990s. The 760 was Volvo's attempt to cement a place in the prestige market, after building a reputation for building solid and safe rather than out-and-out luxurious cars. It was introduced to the U.S. in 1982 for the 1983 model year as the 760 GLE sedans, having been launched in Sweden in February 1982. An estate model followed in 1985. It was available with various petrol and diesel engines, and was produced with both manual and automatic transmission styles. The Volvo 760 was used as a police car in several countries.

We'll send you a quick email when a new Volvo 760 document is added.

Yes! I'd love to be emailed when a new, high quality document is available for my Volvo 760. My email address is: