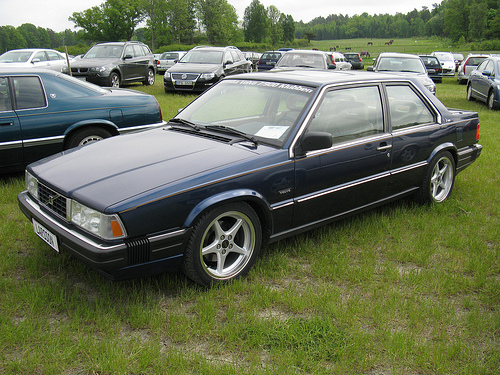 The Volvo 700 series is a range of mid-size luxury cars produced by the Swedish manufacturer Volvo Cars in the 1980s and 1990s. The Volvo 780 coupé debuted at the International Auto Show in Geneva, Switzerland in 1985, marking Volvo's return to the two-door coupé market following the departure of the 262C in 1981. The 780 became available in Europe in 1986 and in United States a year later. Volvo's official production total for the 780 is 8,518 cars built between 1986 and 1991.

We'll send you a quick email when a new Volvo 780 document is added.

Yes! I'd love to be emailed when a new, high quality document is available for my Volvo 780. My email address is: