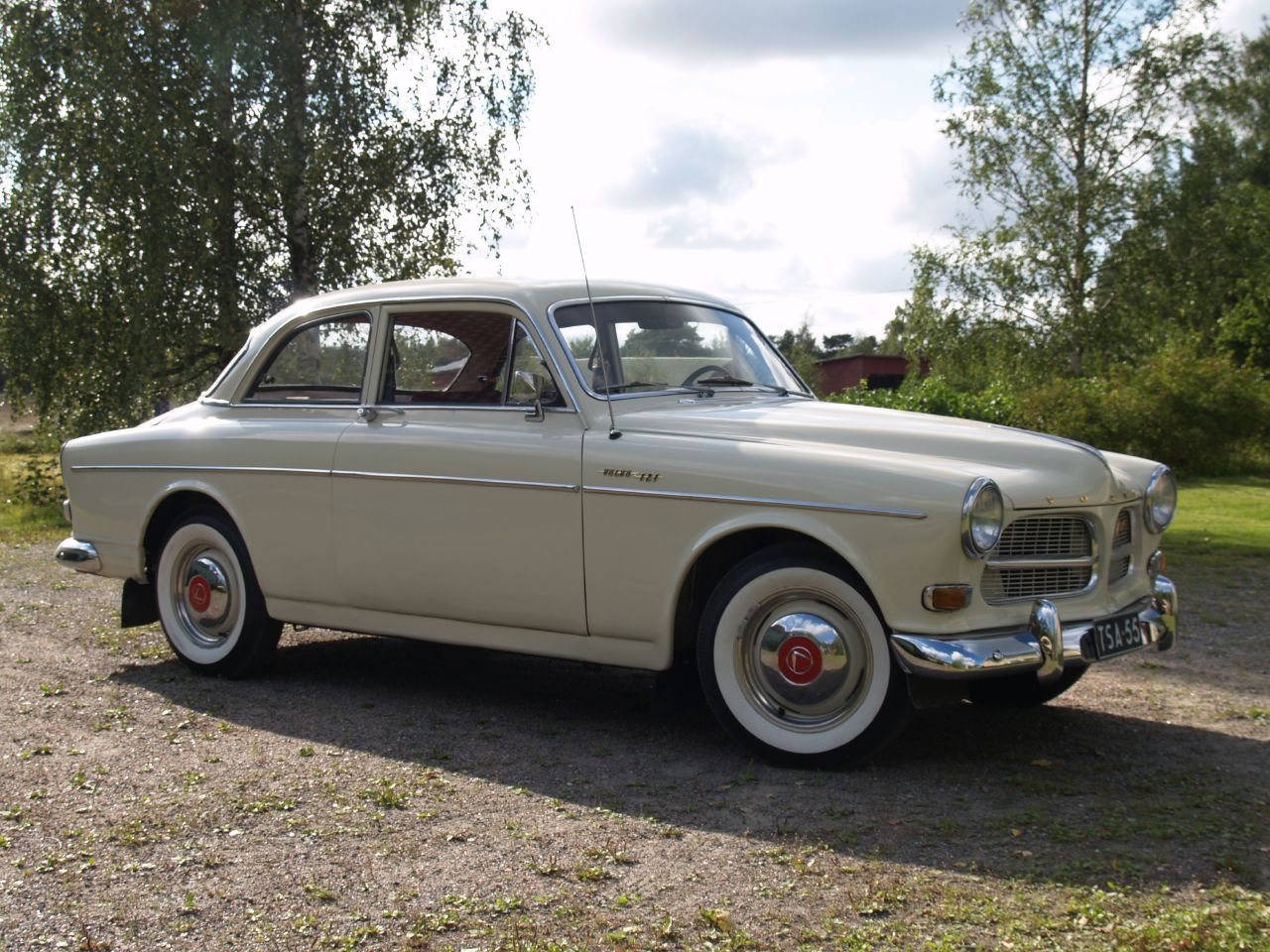 The Volvo Amazon is a mid-size car manufactured and marketed by Volvo Cars from 1956 to 1970 and introduced in the USA as the 122S at the New York International Auto Show in April 1959. The Amazon was offered a two-door sedan, four-door sedan, and a five-door wagon body styles. In 1959 Volvo became the world's first manufacturer to provide front seat belts as standard equipment on all the cars, including the export models; later becoming the first car featuring three-point seat belts as standard equipment. Original specifications for the Amazon included the new Volvo B16 engine, a 3-speed manual gearbox (H6) and rear-wheel drive.

We'll send you a quick email when a new Volvo Amazon document is added.

Yes! I'd love to be emailed when a new, high quality document is available for my Volvo Amazon. My email address is: