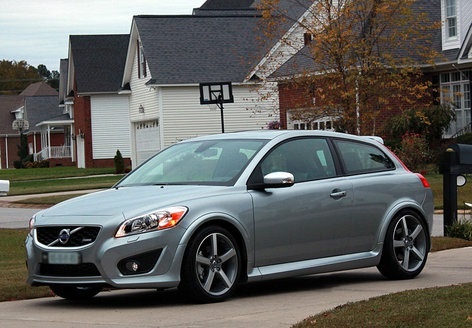 The Volvo C30 is a compact car by Volvo Cars which was introduced in 2006. This car is available only as a three-door hatchback version. It is powered by inline-four and straight-five engines, it is available with various petrol and diesel engines, and both manual and automatic transmission styles were produced. This car won the ?2010 Scandinavian Touring Car Championship?, ?2010 STCC Driver's Championship?. Its electric version was named the ?Green Car of the Year? in China. 209,000 units have been sold worldwide up to 2013.

We'll send you a quick email when a new Volvo C30 document is added.

Yes! I'd love to be emailed when a new, high quality document is available for my Volvo C30. My email address is: