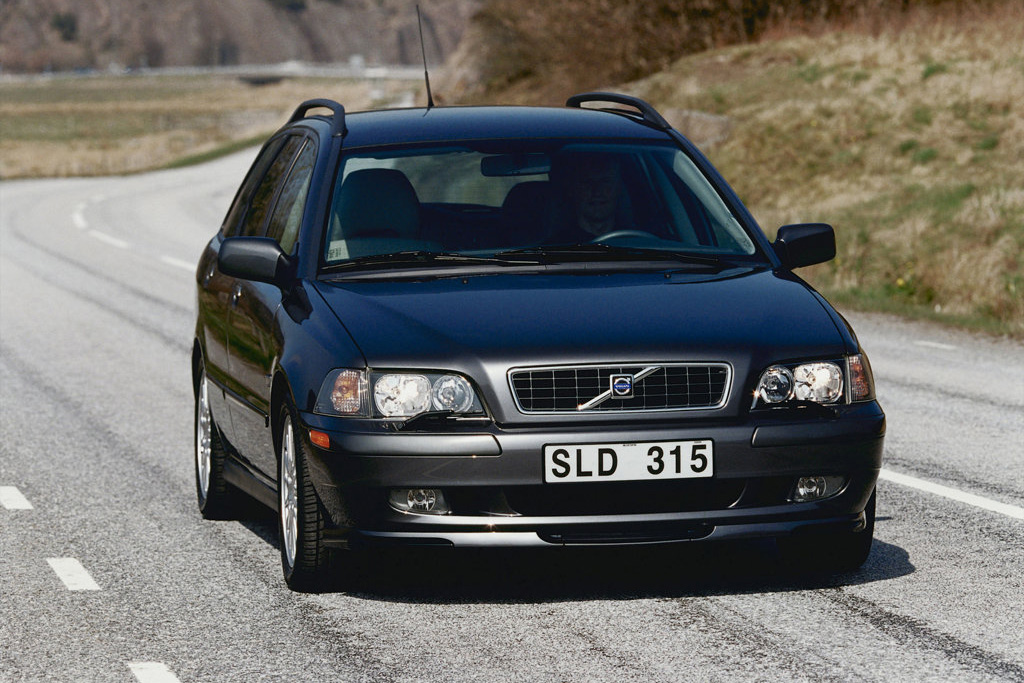 The Volvo S40 is a small family car produced by the Swedish manufacturer Volvo Cars from 1995 to 2012. The first generation was introduced in 1995 with the S40 (S from saloon) and V40 (V from versatility, estate) cars. The second generation of the car was released in 2004, and the estate variant's name was changed to V50. It was manufactured with various petrol and diesel engines, and available with both manual and automatic gearbox. This car got a major facelift in 2008, with improved audio system, storage space and safety features. Till 2012 it was sold over 415,000 units worldwide.

We'll send you a quick email when a new Volvo S40 and V40 document is added.

Yes! I'd love to be emailed when a new, high quality document is available for my Volvo S40 and V40. My email address is: