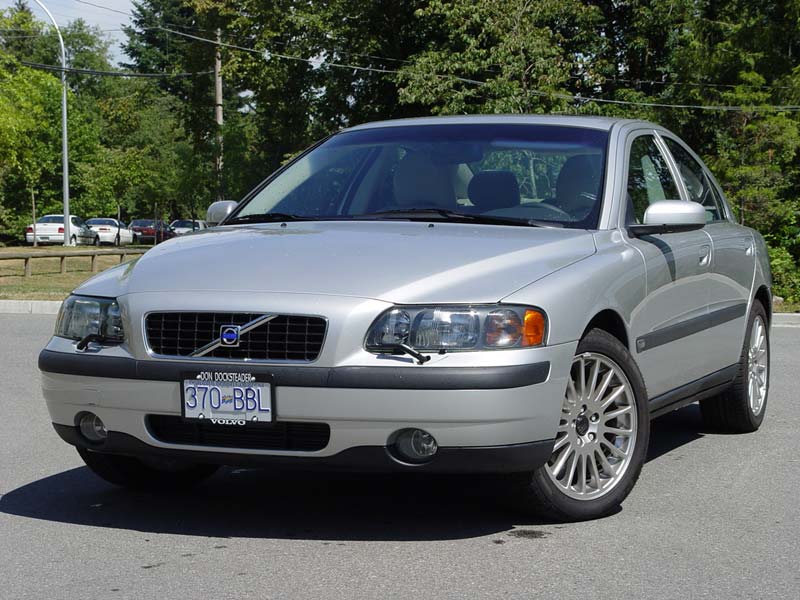 The Volvo S60 is a compact executive car produced by Volvo since 2000. Sold over more than 68,000 units in 2011 this car is an ideal example of a combination of beauty and power with performance. In 2000 it broke 18 British land speed records. This car is produced with various petrol and diesel engines, and it is available with both manual and automatic transmission styles. In 2006 it finished 14th in the 2006 Speed World Challenge season. The S60 was to enter the V8 Supercars championship in 2014. A new model known as the S60 Cross Country will be released for the 2016 model year in North America (as it was for the 2015 model year in Europe).

We'll send you a quick email when a new Volvo S60 document is added.

Yes! I'd love to be emailed when a new, high quality document is available for my Volvo S60. My email address is: