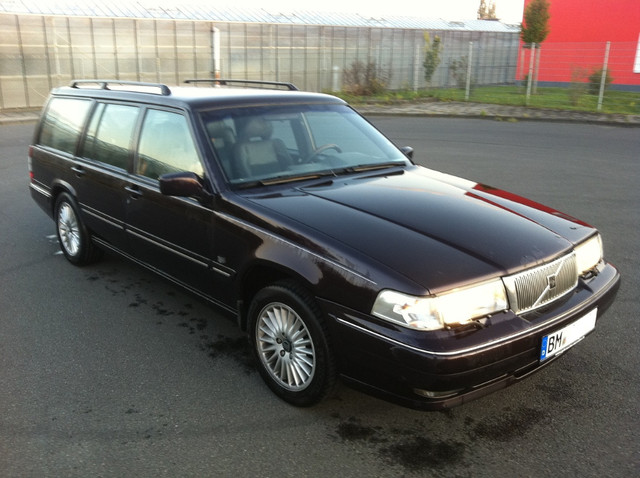 The Volvo 900 Series is a range of executive cars produced by the Swedish manufacturer Volvo Cars from 1990 to 1998. The 900 series was introduced in 1990 to replace the 700 series from which it derived. Prior to the end of its production, the series was renamed S90 and V90, becoming the last rear-wheel-drive cars from Volvo. All cars were produced as a four-door saloon or five-door estate, and were available with various diesel, petrol and turbodiesel engines. Both manual and automatic transmission styles were offered. Production of the 960 and its S90 and V90 derivatives ended on 5 February 1998.

We'll send you a quick email when a new Volvo V90 document is added.

Yes! I'd love to be emailed when a new, high quality document is available for my Volvo V90. My email address is: