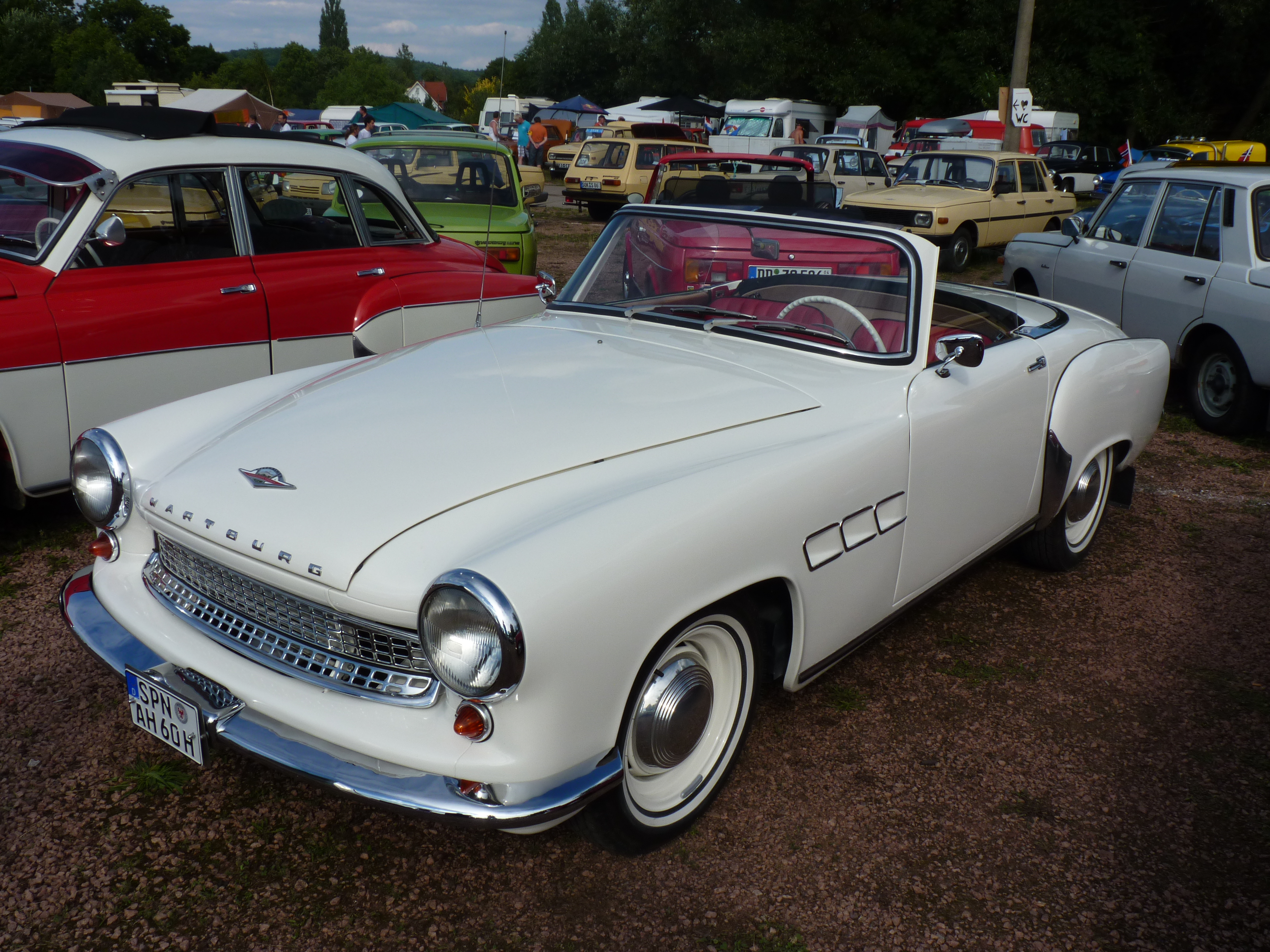 The Wartburg 311 was a car produced by East German car manufacturer VEB Automobilwerk Eisenach from 1956 to 1965. The 311 model was manufactured in a number of variations, including pickup, sedan, limousine, coupe, and as a two-seater roadster. The engine was enlarged to 992cc in 1962. Exports of the Wartburg 311 to West Germany started in 1958, and by the early 1960s the car was exported to many other countries, including the United Kingdom and United States. The 311 model was replaced with the Wartburg 353 in 1966.

We'll send you a quick email when a new Wartburg 311 document is added.

Yes! I'd love to be emailed when a new, high quality document is available for my Wartburg 311. My email address is: