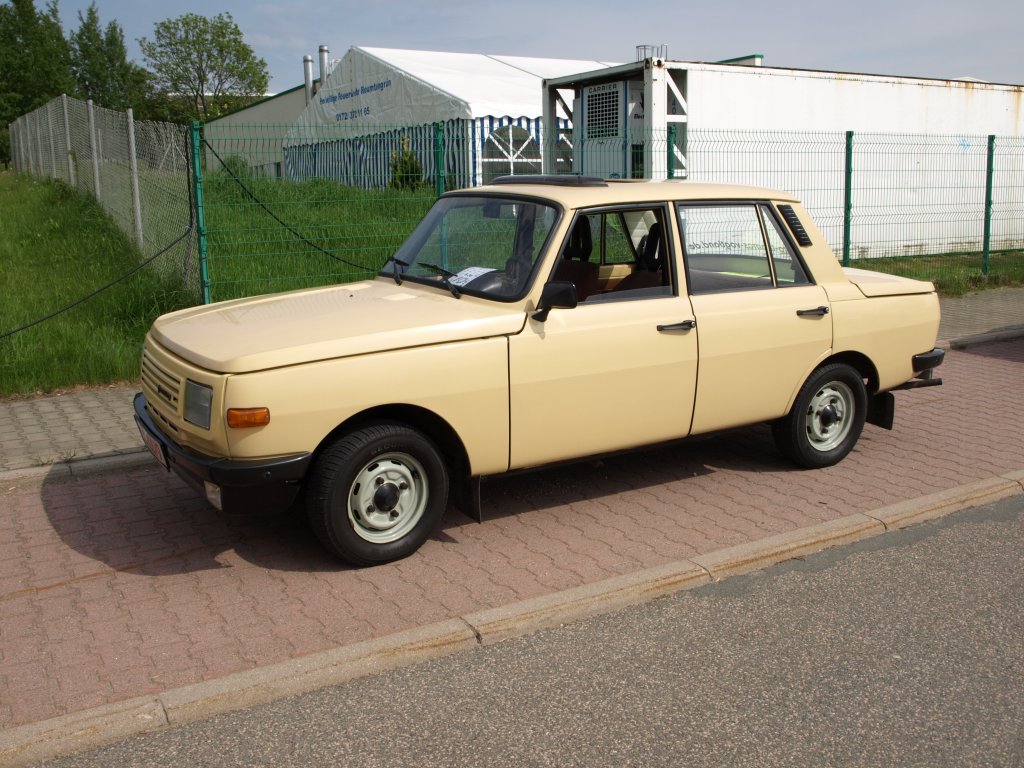 The Wartburg 353, known in some export markets as the Wartburg Knight, is a medium-sized family car, produced by the East German car manufacturer Wartburg. It was the successor of the Wartburg 311, and was itself succeeded by the Wartburg 1.3. The Wartburg 353 was produced from 1966 to 1988, becoming the model with the longest-ever production run. During its lifetime it saw several changes and improvements, the most recognizable of these coming in 1985 with a front facelift, slightly different layout around the engine block and a new carburetor. It was powered by a 1-litre displacement, 3-cylinder unit that took almost two decades to refine. Domestically, it was used for government transportation, sometimes as a police car.

We'll send you a quick email when a new Wartburg 353 document is added.

Yes! I'd love to be emailed when a new, high quality document is available for my Wartburg 353. My email address is: